#BetterInRed: When will i see results from my exercise?
Share:FacebookTwitter
LifeNews & events

#BetterInRed: When will i see results from my exercise? 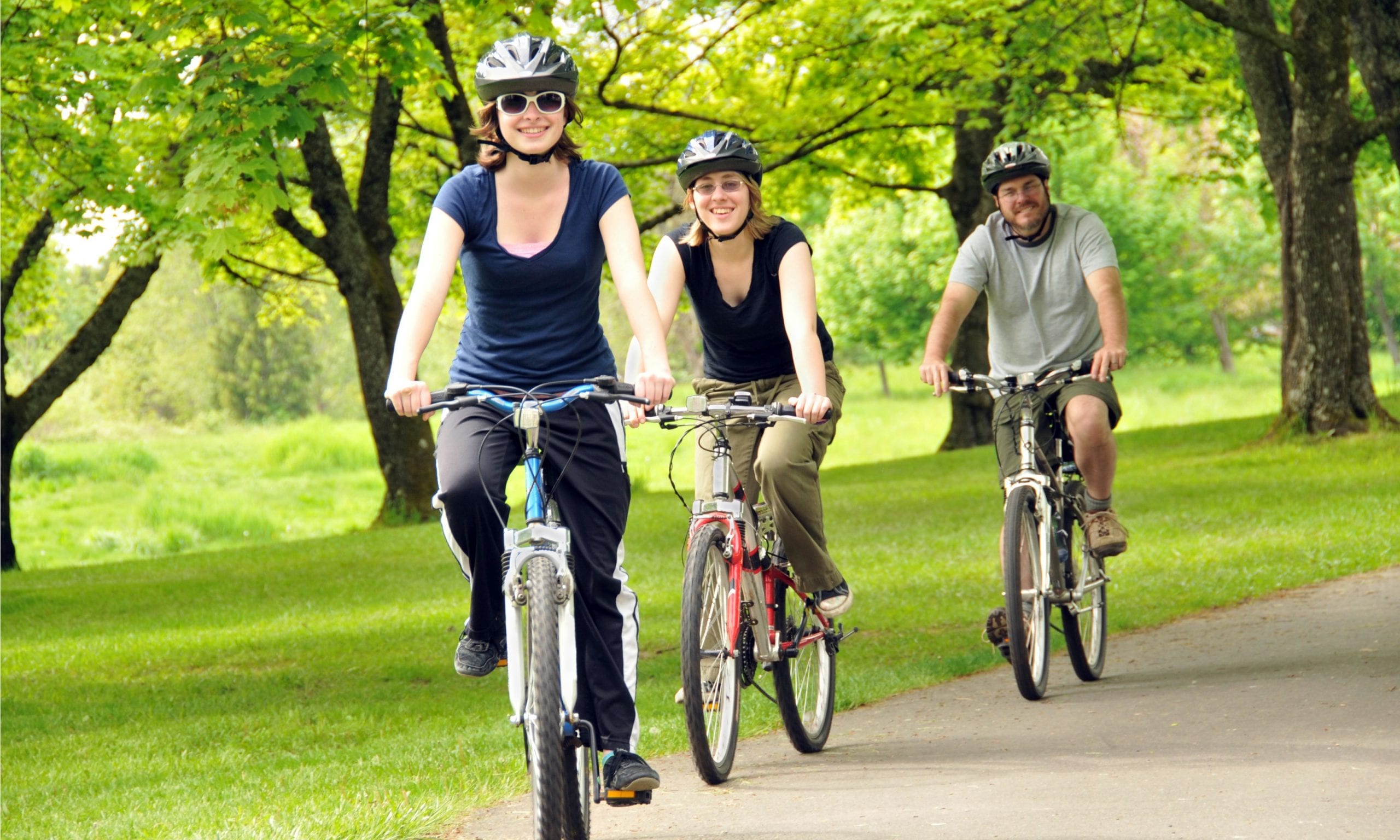 This is the topic all of you goal-oriented individuals have been waiting for! We’ve been through what exercise is, why and how you should do it, so now we get to talk about “what’s in it for me?”

Dr Cheyne Donges from the School of Exercise Science, Sport and Health is back to talk about outcomes – what you can and can’t expect – and to remind you to be patient if you want to see results.

First things first, don’t get ahead of yourself. At best you’ve been on the #BetterInRed bandwagon for a week, probably less, so you’ve got another few weeks of persisting with completing 30 minutes of exercise three times a week before you’re going to see noticeable results.

In general, it takes at least three to four weeks of consistent regular exercise for any physical changes to be visible. But you have to trust that changes are piling up inside your body and brain.

If you’re doing cardio-respiratory fitness training (think running, cycling, swimming, soccer, squash etc), then the first changes you can expect to notice will be in your stamina and endurance. But it’ll still take 30 to 45 days (maybe in week 5 of your #BetterInRed program) for this to show up.

If you’re doing strength training (like with weights) then it’ll take around six weeks for your muscle mass to visibly change. But before that, at around the four week mark, you might feel stronger and that you can increase the size of the weights you’re lifting. You might also be shaking less as you move through your exercises which is a sign that your strength is building up.

If you’re doing just yoga or pilates three times per week, then you’ll see over time increased flexibility and potentially greater balance. As with the other types of exercise, it takes about a month for these changes to be noticeable.

Don’t be despondent though that you’ve got another month of working out before you see results, as what does come quickly are the psychological benefits.

There is the phenomenon of ‘exercise mood boost’ which is an immediate benefit you’ll get from doing a workout. This is thanks to exercise-induced endorphin release, which is how exercise can help you reduce stress, alleviate anxiety and boost your brain power.

So far we’ve avoided the topic but we need to talk about exercise and weight loss. When people ask about results from exercising they’re often really asking “when will I lose weight?” and the answer isn’t a straightforward one.

It has to be said, if the only reason you’re exercising is to lose weight, you’re probably heading for disappointment. The scientific evidence about the precise impact of exercise on weight loss is actually unclear.

The fact is that people often accompany a new exercise program with nutrition changes and it’s more likely that it’s those eating changes that cause them to lose weight. Lots of people also report an appetite suppression effect from doing cardio workouts, which means less food intake that might then result in some weight loss.

But the scales aren’t always the best measure of progress either. Body composition research using DXA machines that scan your muscle, fat and bones, shows that typically scales underestimate body changes that happen as a result of exercise. Say someone loses 2 kilograms over a six week exercise program, using a DXA machine we would see that they’ve actually lost 4 kilograms of fat and gained 2 kilograms of muscle.

Even the smallest things of daily life, that you’re probably taking for granted in your early 20s, can be so much harder without a baseline level of fitness that you’ve maintained over many years.