Responding to adversity as a full-time student
Share:FacebookTwitter
Life

Responding to adversity as a full-time student 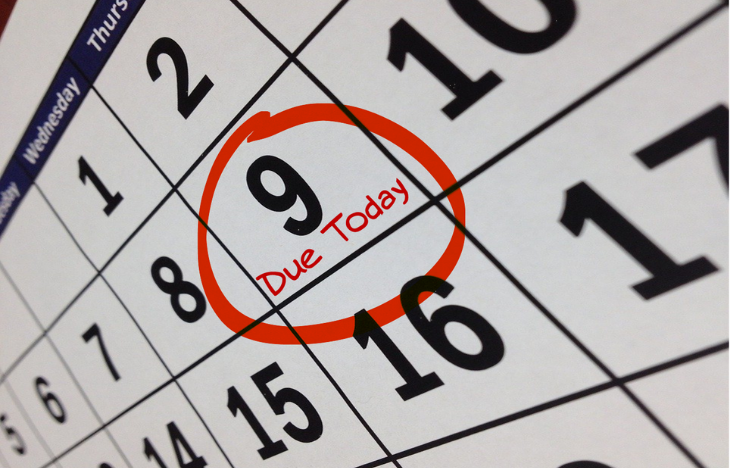 During the pre-session weeks everything went according to plan. The four weeks of class leading into the semester passed exceptionally smooth for me, and I was ready to carry this momentum into the semester.

On the evening of Monday the 28th of February, I ended up in the emergency department of the Orange hospital. I oversteered coming out of a corner and went over the handlebars on my mountain bike causing a stick on the ground to go into my arm. After two days in the hospital and a surgery, I was leaving with my arm in a sling. Non functional, and about to miss the first two weeks of practical classes.

In March, my car broke down in South Victoria. With all mechanics being closed, I was forced to leave my car behind, and pick it up at a later date. Thirty-six hours later, I was back in Orange, exhausted and without a car. Even the little things like going to the shops or the gym became an arduous task without transportation.

On the 7th of April, I emptied my wallet and got my car back. On the 8th of April my back completely seized up, leaving me hardly able to walk. We called an Uber for the 5 minutes back to the hostel and I laid in bed. Once again, I was barred from going to the gym, this time by an injury to my back.

A few weeks passed and my back was recovering. However, I started to develop a cough, followed by a strong fever. The rapid antigen test was negative, but I was too sick to be in the dental clinic. I was forced to get a medical certificate and miss even more class. Not only was I dealing with injuries and illness, but I was also missing class and losing valuable time for study.

With one week to go in the semester, it seemed as if I might finally have been in the clear. Unfortunately, this time the rapid antigen test was positive. I was forced to isolate, missing another week of class. Many of my colleagues said that it would be a great opportunity to study right before exams, but the first three days I felt too sick to even open my notes. After fighting through the first half of the week, I was able to get some notes from a friend and catch up on everything before my first exam.

With each of my misfortunes, I was always looking ahead to work out how I could bounce back. My mind was on when I would get my car back or when I would leave isolation. It’s true that at times I was incredibly frustrated and annoyed that everything seemed to be happening to me, but in the end, I kept moving forward. A quote that has always resonated with me is “don’t make one loss into two losses.” This was exceptionally valuable to me this semester when any one of these personal losses could have dragged me down. If I had let them.

Despite my own personal difficulties, I had help from some very considerate friends that made every problem much more manageable than they would have been on my own. There was the person who was always there when things turned South, but always helped me out, whether it was taking me to the hospital, making sure I made it back to Orange when my car couldn’t get me there, and even dropping food off at the door while I was in isolation. Or the person who would always check in on me, share their notes when I was too sick to be at lectures, and have study sessions over zoom while I had COVID. This semester might have been a personal battle that I needed to fight through, but these people were always in my corner, making sure I made it out a winner on the other side.