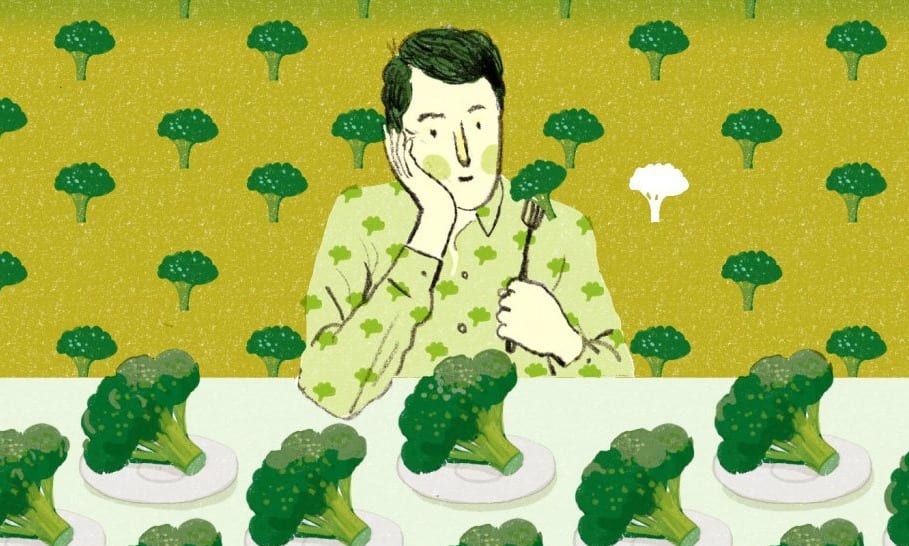 If you enjoy watching American TV shows based around college students, then you’ve probably heard of the ‘freshmen 15’. The ‘freshman 15’ refers to the phenomenon of first-year college students gaining weight (15 pounds) during their first year of study. In Australia and at CSU, we like to affectionately call it the ‘first year five’.

Far from being a mystical phenomenon, there are loads of reasons why the first year five is real, and happening all around us. There’s also lots of reasons it happens in your first year of uni. If you’ve been paying close attention, you might have noticed that the first year five doesn’t affect mature-aged or part-time students as much as full-time, on campus students. Why? For most students, starting uni also means moving out of home for the first time. And if you’re cooking for yourself, then the healthy and well-balanced and portioned meals are no more. There’s also no one telling you that maybe a third serve of lasagne isn’t the best idea.

In contrast, you pile your plate in the dining hall, spend your money on cheap and deep-fried takeaway, and indulge in Friday night drinks to celebrate another week of study done and dusted. Because hey, you earnt it.

So how do I combat it?

Portions are key. Slurping on an iced coffee in every class will load you up on sugar and caffeine. Instead, keep it as a treat and have one a few times a week – this should still give you that caffeine hit and contribute to your calcium intake as well.

It’s also helpful to make healthy swaps. Try swapping potato fries for sweet potato fries, have a fruit smoothie instead of a milkshake, and switch to wholemeal pasta and bread. A few positive changes like this can add up.

Work on limiting your intake of things that you know aren’t beneficial. Alcohol and soft drink both contain a heap of calories. It’s hard to avoid, so just try and cut back where you can.

Remember that it’s good to indulge in your favourite foods, but it’s all about finding a balance between the good and the bad. If none of these suggestions appeal to you then experiment with your own. Maintaining your health is all about finding what works best for you. And don’t forgot to get a little exercise, even if it’s just occasionally walking to class instead of driving.