How to do nothing
Share:FacebookTwitter
LifeStudy

How to do nothing 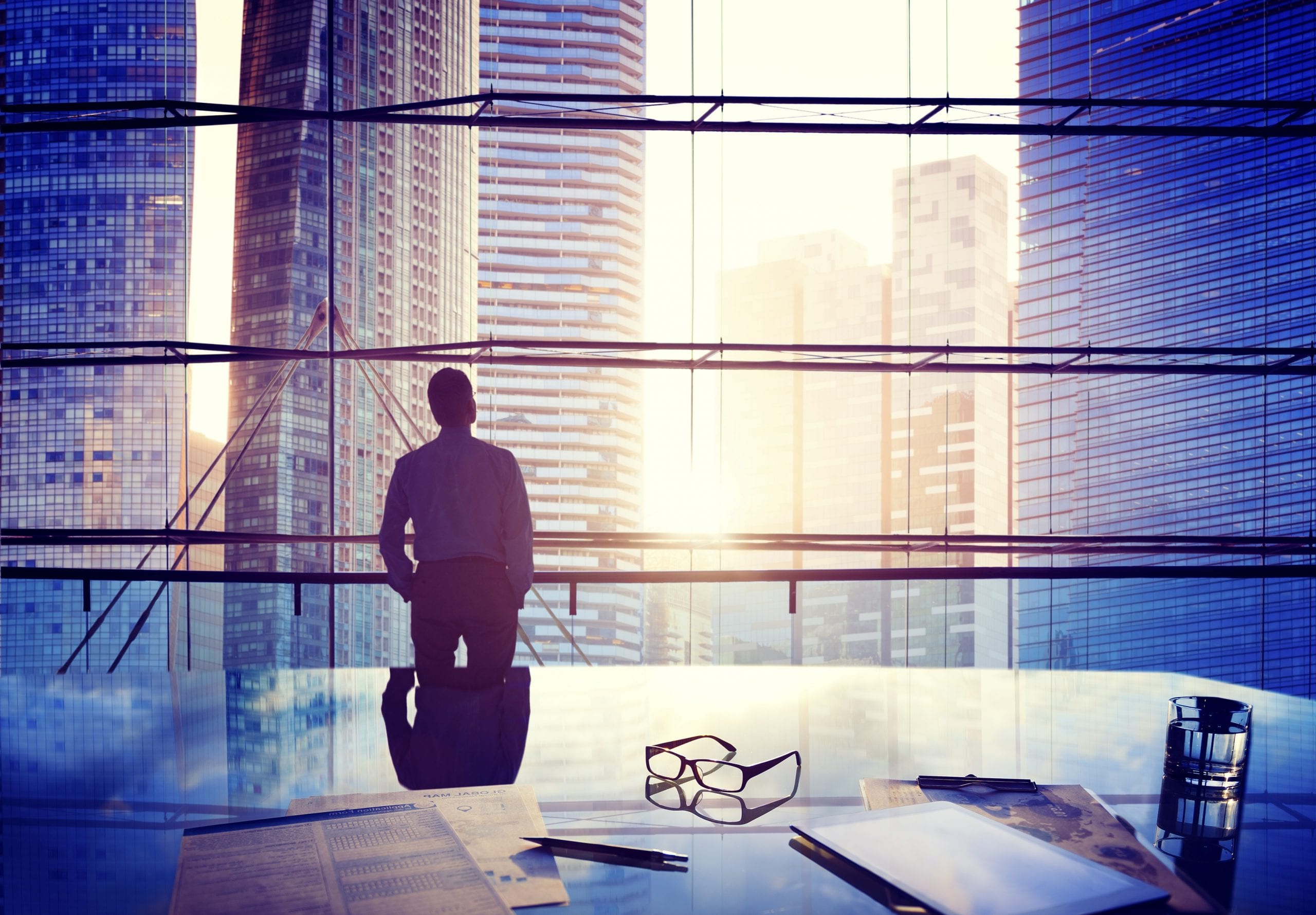 Ok, so I know what you’re thinking: “Uh, I’m pretty much an expert at that already, thanks; I happen to be doing nothing right now, instead of studying”.

But did you know that doing nothing is actually really good for you? And also, you’re reading – not nothing-ing. Because as it turns out, doing absolutely nothing is decidedly difficult for the average twenty-first century human, who feels more at home as a human doing, rather than a human being.

Sounds pretty straight forward, but here’s how it works.

Literally translating to “doing nothing, or to do something without any use”, Niksen is, in a sense, an anti-mindfulness concept which endorses idleness and a lack of engagement, thereby allowing free flowing thought. This elimination of focused practice rules is said to increase brain processing power, enabling enhanced creativity and problem solving ability. Basically, the brain will continue to process information even though we are not concentrating on anything, which is why, for example, the name of that film you are trying to remember won’t come to you until you stop actively thinking about it.

Other reported benefits of Niksen include:

So, how is Niksen practiced? There are a variety of ways:

Pretty basic, right? The important thing to remember is the action must be done without purpose, planning and definitely without guilt. If your practice comes with a sense of time-wasting, or any negative thought, it becomes counter-productive. This is, in effect, the hard part. Ideally, in order to facilitate future productivity, you want coach your mind to drift toward imaginative thought and creativity.

If you are beginning to feel overwhelmed by looming assessments, study or any of the other rides at the theme park of life, take time to disconnect. Save yourself from burnout and spare a moment to get your ‘niks’ on. You won’t regret it – unless you’re doing it wrong.