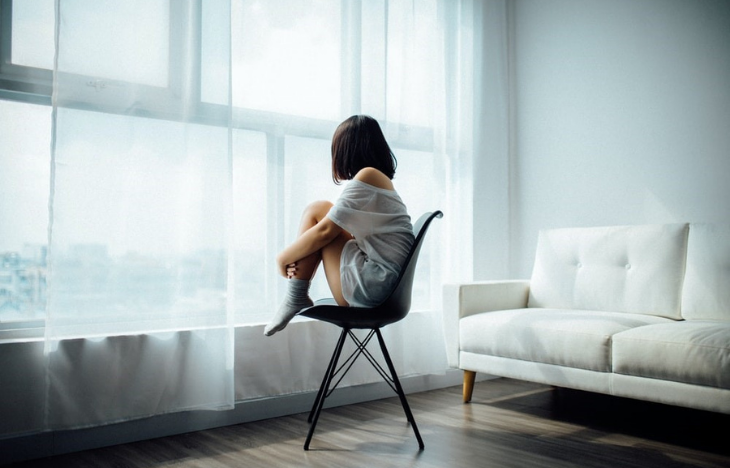 If you’re the one sitting at the back of the class hoping no one makes eye contact with you, I hope you find solace and inspiration here…

Lockdowns were definitely tough, but there was a little part of me that felt relief for the first time in ages. No expectations for socialising, everything moved online, and life was experienced from the safety of home without the constant pressure to be ‘on’. It was a relief, but also amplified my nerves when I needed to return.

Anyone who’s lived that knows the feeling well. You can certainly put on a brave face and hide it, but it’s exhausting and over time can make you want to avoid people altogether.

I was the student who opted for online learning to avoid people. I had never answered a question in class unless called on, which I avoided by keeping my head down. I would work myself up for weeks before any conference presentations, on-campus practicals, group work presentations, and interactive classes, then fall into a heap for weeks afterwards ruminating over everything I did wrong. Anyone familiar with the sudden urge to run when they would start a subject with ‘get-to-know-you’ type ice-breakers? There were many bathroom breaks for me in those days.

I figured I was best suited to the life of a recluse, living in a cave deep in a forest where humans had never inhabited, but ten years on and a lot of work later, I’m far from the quivering wallflower of my past. Mostly anyway.

Introversion and social fears often go hand in hand, but not always. When I fall back into old habits, I remind myself of these things and I’ve found they work for both, so hopefully they can help you too.

They’re more afraid of you than you are of them

Maybe that’s for snakes? Anyway, I think it works for humans as well. I now focus on making other people feel comfortable, because I know how horrible it feels to be on the outer. Tuning into people gets me out of my head, and I’ve learned people are really interesting! Everyone has a cool story to tell, getting to know them not only takes the pressure off me needing to talk, but helps me see them as allies I can empathise with rather than people to fear.

I can take steps though. Getting the right help, and giving myself time and patience has taken some pressure off.

Some people may not like me, but some do, so who cares

Find the ones you click with, they’re definitely out there. I’ve recently joined lots of Uni groups; environmental groups, writing groups, outdoor groups, and found that there are people like me out there. That’s a nice thing to know. Of course, no-one’s exactly the same as you, that would be boring.

I don’t have to be perfect, or say the right thing all the time

I may get the answer wrong in class, or say something awkward and weird, because I didn’t have time to run it through the depths of my brain like both introverts and anxious people do, but it really doesn’t matter. I like when people give wrong answers because it allows lecturers to correct common misunderstandings. I now enjoy seeking out my imperfections, they’re so much more interesting.

Introverts are awesome! Play to your strengths

They ponder endlessly and think deeply about things from every angle, often with unique perspectives to offer. There are great strengths you can bring to group work or conversations, that don’t involve hiding away and hoping no one notices. If you haven’t already, read ‘Quiet: The Power of Introverts in a World that Can’t Stop Talking’ by Susan Cain. This was a game changer for me.

I can never know what someone else is thinking, so I need to stop mind-reading

Negative mindsets so often start with ‘I bet they’re thinking xyz about me,’ and you can guarantee it’s never something good. ‘The Jack Story’ is an old tale that makes me giggle. A farmer gets a flat tyre on a deserted road and needs to borrow a jack from his neighbour. It’s late and rainy and he goes through all sorts of hurdles to get there, building anger and stories in his head along the way. Eventually he’s convinced himself his neighbour won’t help him because it’s so late and he’s disturbing him. He works himself into a fury, storms up to the neighbour’s door and yells at him to keep his awful jack!

How many times a day do we do that? I will never know what someone is thinking, so best to assume they must be thinking how awesome I am, since I’m making it up anyway.

Socialising and feeling at ease can be a learned skill, and you can’t learn anything by avoiding it, it needs practice.

I get overwhelmed, very easily. My head plays ten radio stations all the same time, and I get wiped out from socialising. I’ve learned it’s ok to take time to recover, be in my head for a little while and process. Sometimes both introversion and social phobia comes with an inability to assert yourself, as well as people pleasing tendencies, so saying no is hard to do, but self-care is important and it’s ok to say no sometimes to recover from busy schedules.

Mindfulness before any socialising

Takes practice, but it really works. Settling your racing thoughts and heart helps you think clearer and focus on what’s in front of you instead of the negative chatter in your head.

So, there you go, I haven’t become a cave dweller (yet), and sometimes, should I dare say, even enjoy ‘get-to-know-you’ icebreakers and group work now. Good luck, fellow former wallflowers, the world of Uni can be fun when you throw yourself into it, and you may meet some really cool people too. 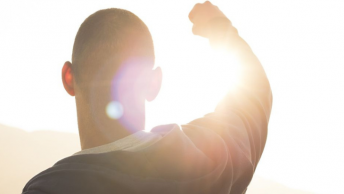 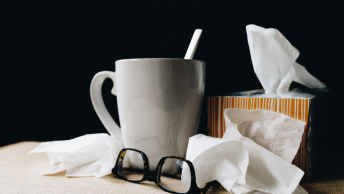 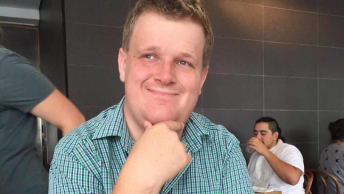 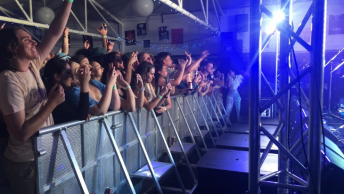 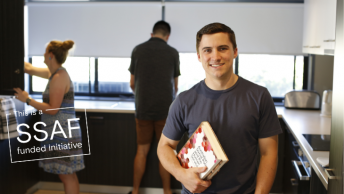 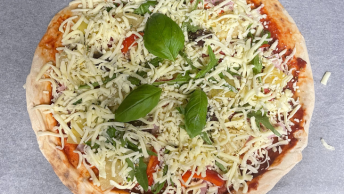