5 things you need to know about UniSport Nationals 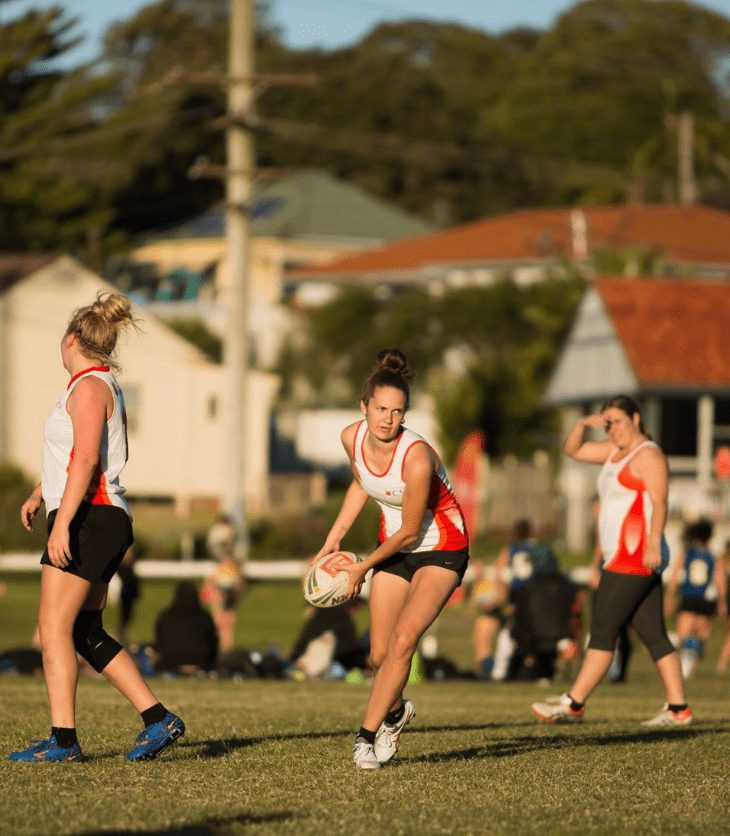 UniSport Nationals are coming up in less than a week, from July 8 to 11. Here is everything you need to know about the event:

The Nationals events will see over 10,000 students attend and go head-to-head from all over Australia in a variety of sports.

2. We are sending three teams

Of the 13 sports offered at the Div 2 games, Charles Sturt will be sending three teams in: men’s futsal, mixed netball and women’s touch football.

3. Competing at the Gold Coast

Athletes will be able to play on the same grounds that national and international icons have competed on, in the world-class sporting arenas and facilities built for the 2018 Commonwealth Games.

4. Athletes from every campus

Students from Charles Sturt’s Albury-Wodonga, Bathurst, Dubbo, Orange, Port Macquarie and Wagga Wagga campuses are joining together to represent the Charles Sturt team at the games.

This will see the top 10 universities come together to compete across 33 sports to gain or retain championship status.

This year, teams that come in the top two spots can move up and compete in Div 2, in September.

Make sure to catch all the action of the Charles Sturt Team and Div 2 Competition on Charles Sturt Sport’s social media channels.