Books all uni students should read 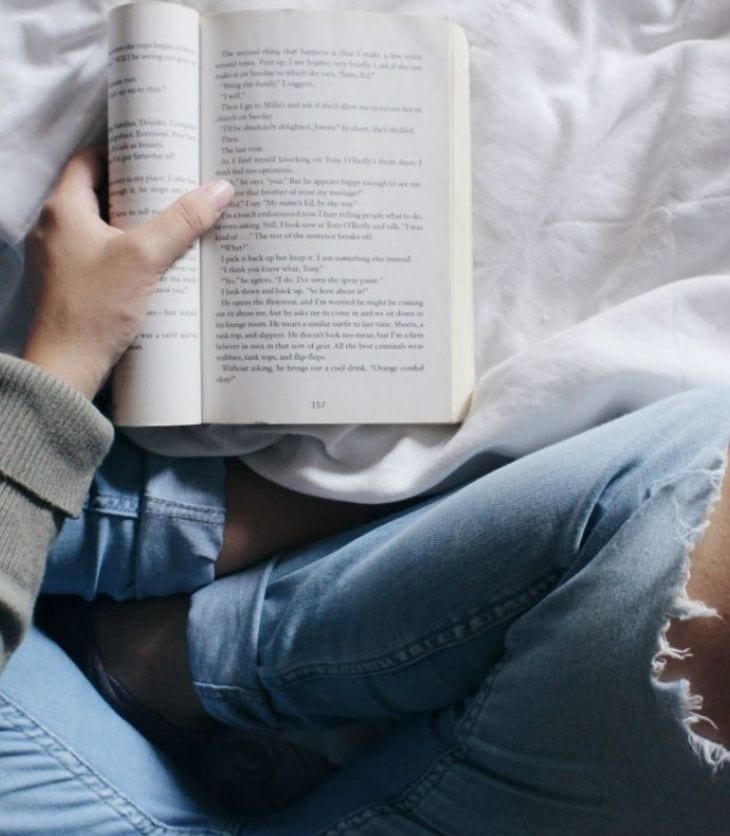 Here is my list of the top books every university student should get their eyes on:

This novel revolves around the concept of being in love with your best friend but not wanting to compromise that friendship.

2. This side of paradise by F. Scott Fitzgerald

The Great Gatsby’s famous author writes about a college graduate who discovers life outside of college is different to what was previously imagined.

This novel is on my reading list too! It explores a world divided between three totalitarian states. A total elimination of all human values and attempts to survive in a new world of vulgarity and hatred.

4. Crime and Punishment by Fyodor Dostoyevsky

It’s all about student Raskolnikov and his attempt to find his place in society, while overcoming an identity crisis. Upon trying to justify killing a pawnbroker, Raskolnikov’s story can make every modern uni student rethink their views of moral laws and their place in society.

This novel explores the negative aspects of a common world’s ‘utopia,’ where although the world has reached a futuristic state, individuality is not accepted. It provokes thoughts of whether it is possible to live happily in a society where you are forced to think and act as every other would.

6. A Farewell to Arms by Ernest Hemingway

This book is for the history lovers out there. Centred around World War I, this is a story about young and naive boys becoming infantry, either dying or becoming embittered to the limit.

7. The Art of Happiness by the Dalai Lama

A series of interviews with the Dalai Lama makes this book an interesting read. It can help you learn and understand how to attain fulfilment and happiness in life.

8. To Kill a Mockingbird by Harper Lee

If you haven’t read this yet, it is a must! Focused around a young girl growing up with so much to learn, we see that kindness, sympathy and mutual support do not depend on your color of skin, social status or public opinion. It all depends on one’s soul.

9. The Running Man by Stephen King

Stephen King is a personal favourite author of mine. Read about an ordinary man slowly sinking into the abyss of black hatred to himself and everyone who surrounds him. America becomes a hell; people die of hunger and the only way to get some money is to take part in the most monstrous game generated by a warped mind of a sadist.

While I could recommend all of Shakespeare, Hamlet is one of the most intriguing! It looks at finding the answer to the eternal question we have heard many times: “To be or not to be?” This is a story that can teach us to accept the responsibility for all our decisions and the actions we make.