Aggies Race Day – a cross-campus event for a great cause
Share:FacebookTwitter
LifeNews & events

Aggies Race Day – a cross-campus event for a great cause 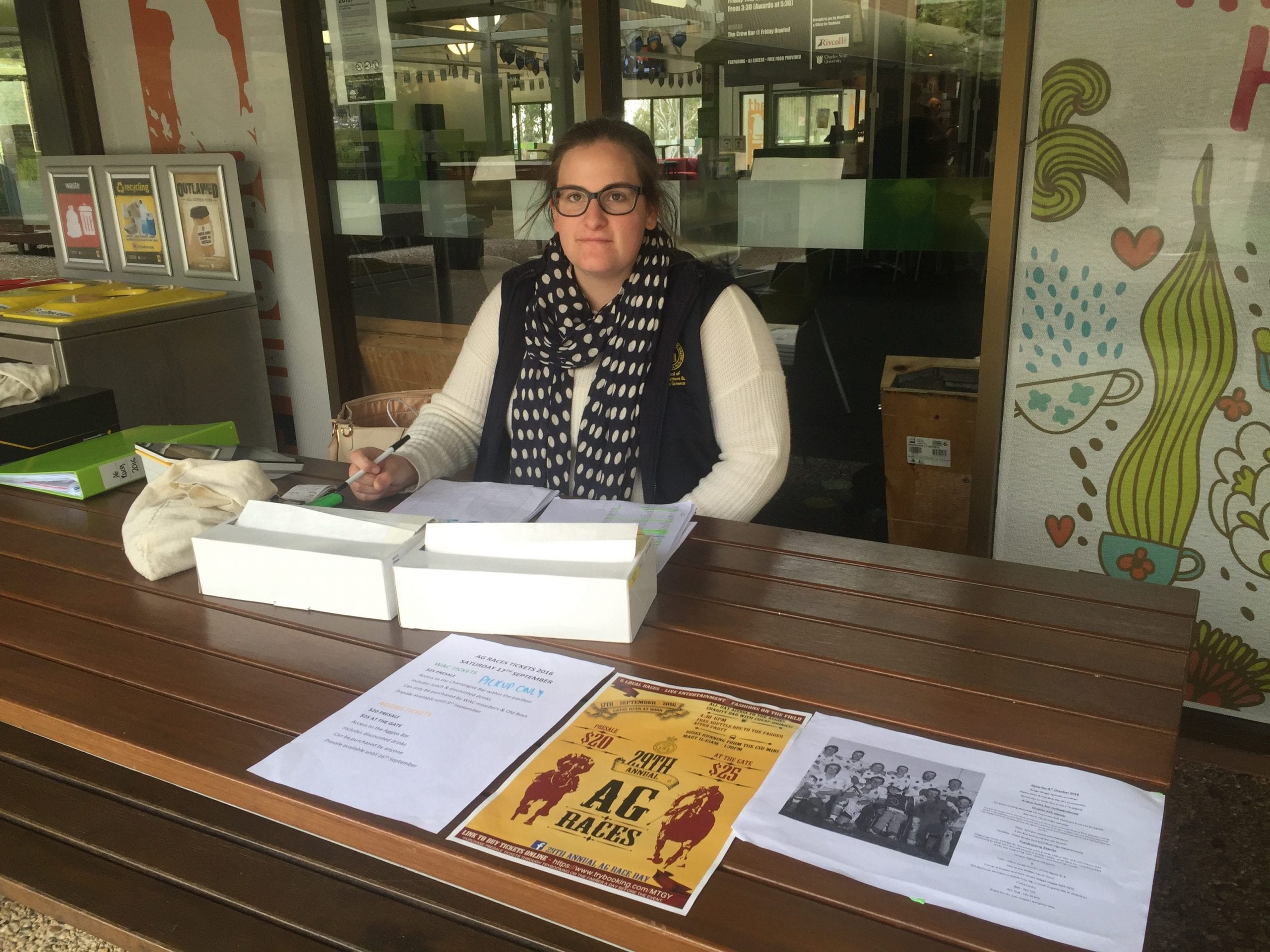 The annual Wagga Wagga Agricultural Races on Saturday 17 September attracted thousands of attendees, with a good proportion of those being CSU students.

Fondly dubbed “Aggies Race Day”, the event draws crowds from all over the state and is held at the Murrumbidgee Turf Club in Wagga Wagga each year.

The connection between CSU and the race began in 1988, after then Agricultural College rugby player Pete Worsley broke his neck during a match, leaving him quadriplegic.

Organiser of the 29th Annual Aggies Race Day, William Whiteley, says the race has helped raise over $30,000 for Pete and his family each year.

“The money raised from the races assists Pete and his family in payment for new wheelchairs every few years, costing $30,000 and allowing him to have a car developed for him to be able to drive,” Mr. Whiteley said.

Mr. Whiteley said the 2016 race meet expected to be on par with previous years.

“We sold a record number of tickets prior to the event this year, which is probably due to the 400 members of the CSU Ag Club,” he said.

“We had lot of people come down from the other CSU campuses as well.”

CSU students Mary Sackett and Ali Henderson travelled from Bathurst to the races and both enjoy catching up with friends and getting involved in the events during the day.

“I really love going to the Ag Races because of the relaxed country vibe and everyone was there for a good time!” Ms Henderson said.

“It was a beautiful day, with wonderful sunny weather.”

Ms Sackett, a local Wagga Wagga resident, says she enjoys going home for the races each year because “it’s such a social event”.

“It’s basically an event I can enjoy with loads of my friends to watch the races and have a good catch up,” Ms Sackett said.

The Aggies Races are definitely a cross-campus event, bringing regional NSW together to enjoy a good race and help raise funds for a great cause.

Ms Sackett also believes the the success of the event is probably due to “it being run by young people, which brings people from all different walks of life together.”