The LDR saga: Together again 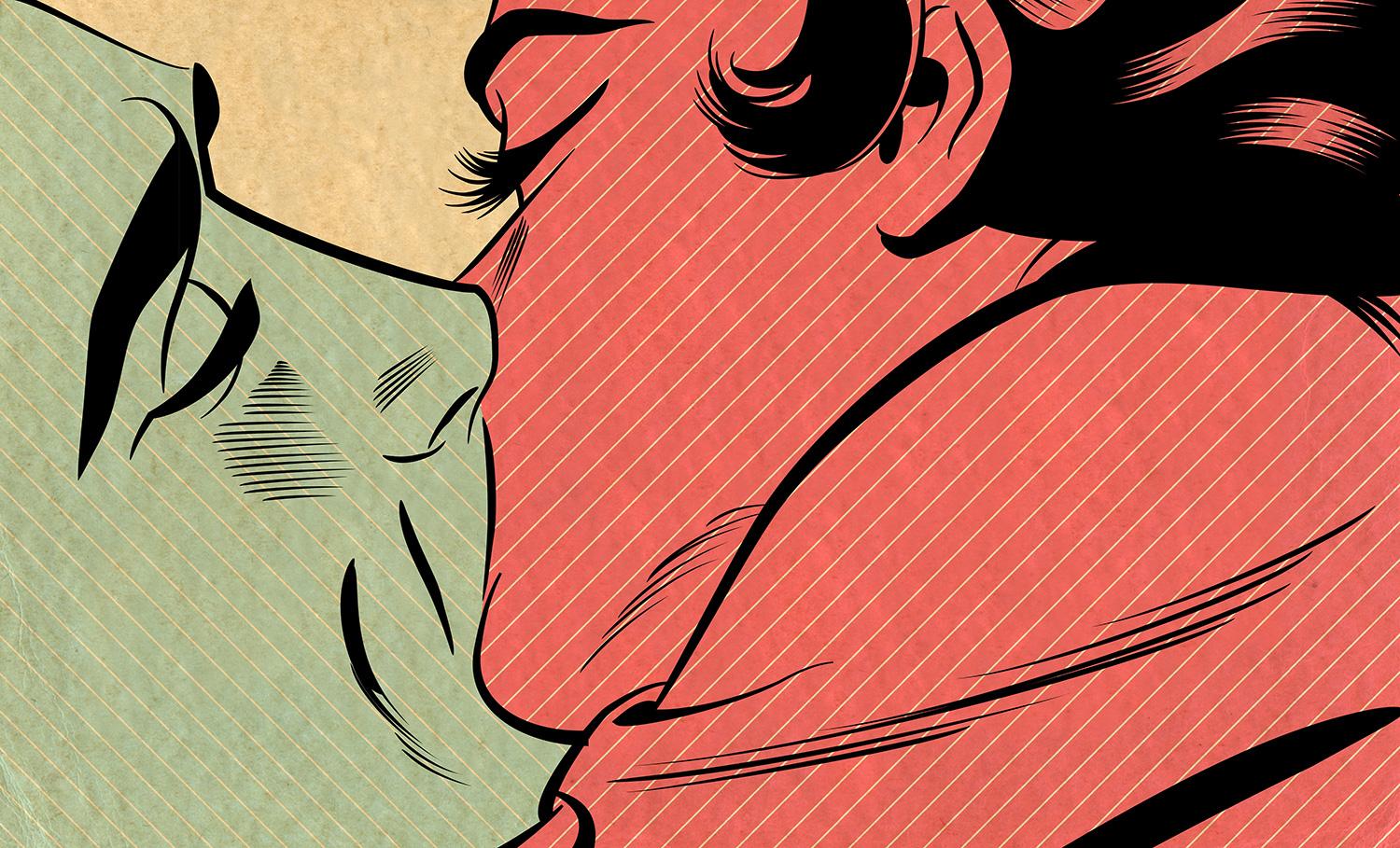 There’s no doubt that two months apart is not breaking any records for the longest long distance relationships, but even so, it was a really difficult period of time. Long enough to miss each other painfully, but too short to really get used to the routine of being apart.

While my boyfriend and I were apart, it made everything just a little bit harder, and I dreamed about how perfect things would be when we were back together again. But it wasn’t exactly like that. As happy as we were to see each other, we immediately had to try and settle into seeing each other every day, living together, and trying to balance other aspects of our lives. It was not the fairy tale I had pictured.

I definitely can’t say it’s been easy, but it’s definitely been worth it, and my whole experience of both long distance relationship-ing and reuniting has shown me that relationships are complex and confusing, but if you’re really lucky you’ll find someone worth fighting for (with the help of handy life lessons).

Most of your problems can be solved

This gem of wisdom was delivered to me on the phone with my mum. I never actually told her anything was wrong, but I think it’s just some kind of mum magic that enables her to sense when I need some motherly words of advice. As simple as this sounds, I had never really considered it. When I was away from my partner, my life was compartmentalised, but when we were together again, the pieces of my life started to fit back together, which meant that all of my problems seemed overwhelming and just too much. Somehow I never realised that no matter how difficult the transition was, or how complicated things seemed, most of it could genuinely be solved. Most of the stuff I was stressed about a week ago isn’t even a problem anymore, and that’s just the nature of relationships. Time passes and things change, and you just have to be able to rely on your partner when things aren’t so great.

As long as you’re trying

Yet again, my mum dropped this truth on me when I wasn’t expecting it. While my boyfriend and I were apart (and even for a bit after) there was a lot of blaming and placing fault, which although it may have been a little bit true, wasn’t fair to either of us. As much as being a long distance couple was a defining part of our relationship, we now have to move forward together, and pointing fingers isn’t going to help us with that at all. As long as we are both putting effort into our relationship and to making living together the best experience it could possibly be, then I think everything will be okay. 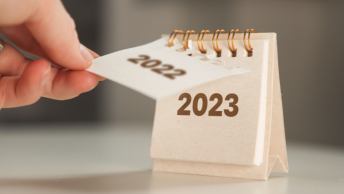