Foundation Day celebrations: the histories of your campus – Part II 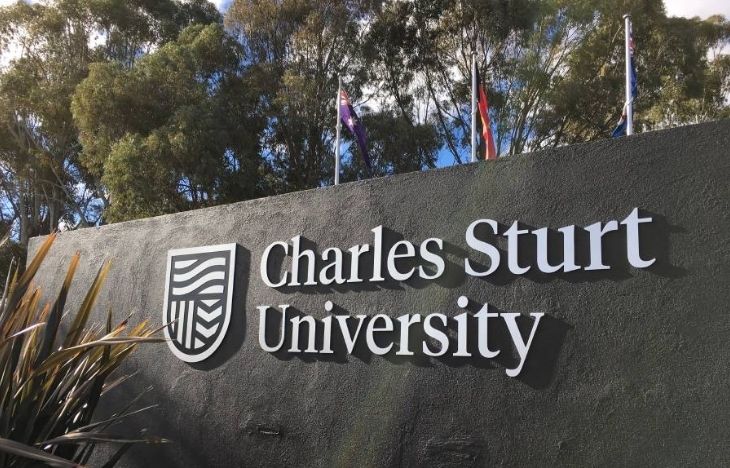 Today is Foundation Day at Charles Sturt. It’s a great time to find out a bit more about each campus. So regardless of where you are studying, take a moment to find out about the histories of the uni that we love.

We’ve already checked out the Orange, Port Macquarie, Dubbo and Albury campuses, now it’s time to delve into the histories of Bathurst, Wagga Wagga and even though it isn’t a campus, the Online student community.

The Bathurst Teachers’ College closed on the 31 December 1967, and the Mitchell College of Advanced Education was established on the 1 January 1970.

The Mitchell College of Advanced Education was established to provide undergraduate training. Opportunities were offered in diverse fields, and in a variety of modes: full-time, part-time, external, and continuing education. Sounds familiar doesn’t it?

Like Bathurst, the history of Wagga Wagga goes back to the establishment of the Wagga Wagga Experiment Farm in 1892, which offered vocational agriculture education.

Additionally, 2 years prior in 1947, the Wagga Wagga Teachers College had been established on a different site in the township of Wagga Wagga (later to become known as ‘South Campus’) to provide teacher education.

In March 1985, the name of the College was changed to the Riverina-Murray Institute of Higher Education to better reflect the geographical areas surrounding the campuses, which included both the Albury-Wodonga campus and the Wagga Wagga Campus.