Foundation Day celebrations: the histories of your campus 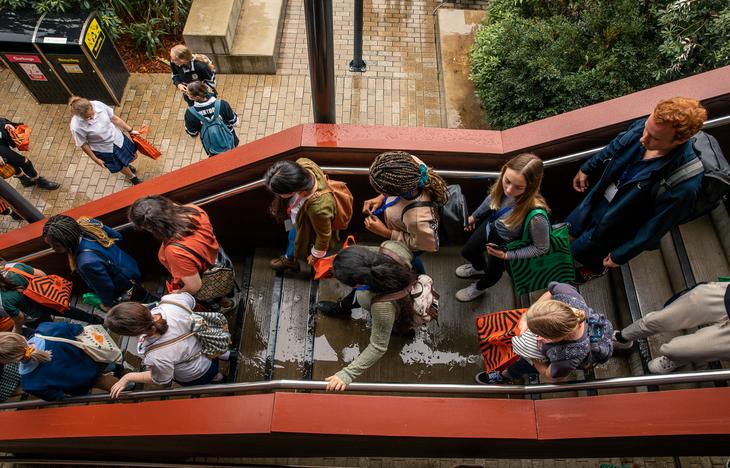 First off, lets check out the Orange, Port Macquarie, Dubbo and Albury campuses.

The Orange campus has quite an interesting history as it wasn’t always a Charles Sturt University campus. Instead, it was actually part of Sydney University until January 1, 2005, which is when the campus was officially transferred over.

Officially opened on the 1st of May 2012, the Port Macquarie campus is the university’s newest and first coastal, regional campus.

With the campus being opened in 2012, it wasn’t until April 18th 2016 that staff and students were able to move into the purpose built campus and accommodation, known as Stage One. There are to be three stages in total, with the other two set to be completed over the coming years as part of a multi-million dollar project.

At the end of 1992, it was announced that a university and a TAFE centre was to be opened in Dubbo in February 1992 with its aim to provide teaching and other facilities for distance education students. Two years later on the 19th May 1994, it was announced that that Dubbo campus would become a campus of Charles Sturt University.

To begin this process, Charles Sturt bought a parcel of land from the Dubbo City Council and on the 10th of June 1999, Gordon Samuels, who was the Governor of NSW at the time, laid the foundation stone to mark the commencement of the construction of the campus.

Shortly after the Riverina College of Advanced Education (known as the RCAE) was established in 1972, a study centre was set up in Albury as part of a huge distance education program. This centre was replaced by an Albury-Wodonga study centre in 1976. Eight years later in 1984, this study centre was officially became the ‘Murray’ campus of the Riverina College of Advanced Education. The name of the College changed to the Riverina-Murray Institute of Higher Education (RMIHE) on the 1st of March 1985 to better reflect the geographical areas that were located around the education institution.

It was in 1989 as I mentioned earlier that the Albury-Wodonga campus officially became part of Charles Sturt University as a foundation campus. This occurred by combining the Riverina Murray Institute of Higher Education and the Mitchell College of Advanced Education, which was the precursor to the Bathurst campus, into the one organisation that we study within in 2021.

Construction of the Albury-Wodonga campus into how we see it today started on the 18th April 1997, with a plaque and foundation stone being unveiled to mark the occasion by the then Governor-General of Australia, The Honourable Sir William Deane.