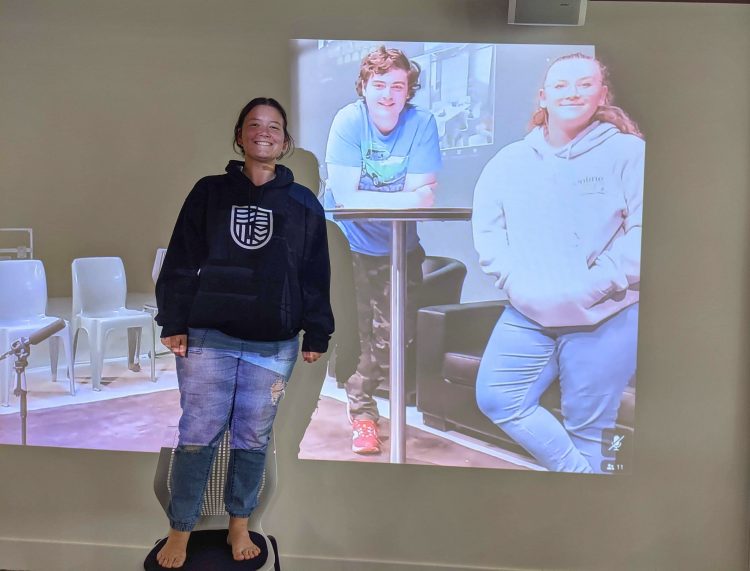 It has been a long while since I walked onto the Bathurst campus of Charles Sturt University, and even longer since I have seen another student on the campus as well. So it felt good to be able to set both of those counts to zero as I attended the 2021 Student Leadership Training.

As with a lot of things in 2020 and now this year as well, this training was different to the three others that I have attended in the past but that isn’t to suggest that it wasn’t as useful and valuable as the previous editions. And like the other editions, there thankfully wasn’t a shortage of people. For the first time, I got to interact with leaders located at other campuses – Port Macquarie and Wagga Wagga along with students attending the training sessions via Zoom.

It was very interesting to see just how many fellow students were wearing various hats while at training like myself. I was attending as a Student Senate representative, an SRC representative and as a Club Executive Member, but along with those there were new Residential Leaders (previously known as Residential Advisors), School Board Members and of course Orientation Leaders and Orientation Coordinators. That is a lot of different leaders. It also shows that if you are interested in taking up a leadership position while you are at Charles Sturt University, there are a lot of opportunities to find.

Another valuable part of the Student Leadership Training was the access we had as students to the university Executive Team. With some universities, you would have to jump through hoops to even get to talk to the Vice-Chancellor for example, but we as leaders got a big opportunity across the three days to talk with the Executive Team and ask as many questions as we wanted. Charles Sturt is also the only university that has a dedicated Executive position specifically about students, with the Deputy Vice Chancellor (Students) role currently filled by Jenny Roberts. It is nice to know that as leaders, we can have a big role in producing a positive experience for all of the students at Charles Sturt, as well as having open communication with the higher ups at the uni.

I would say the most important session that we had over the three days was the introduction of Zero Week, which will be replacing the Orientation/Orientation Week name. However, this initiative doesn’t just revolve around the first week of session for new students. There will be further activities throughout the year to reiterate the zero tolerance that Charles Sturt University has for sexual assault and sexual harassment. It’s great to see the university taking action on such an important issue.

Overall, it was a valuable experience and it is a good feeling knowing that we are in contact with each other as leaders and also with the Executive Team – and that together we can make things happen.

The Charles Sturt Leaders are a great group of people striving to ensure your uni experience is a positive one. We should be in for a cracker of a year in 2021.