The final countdown: rugby and league 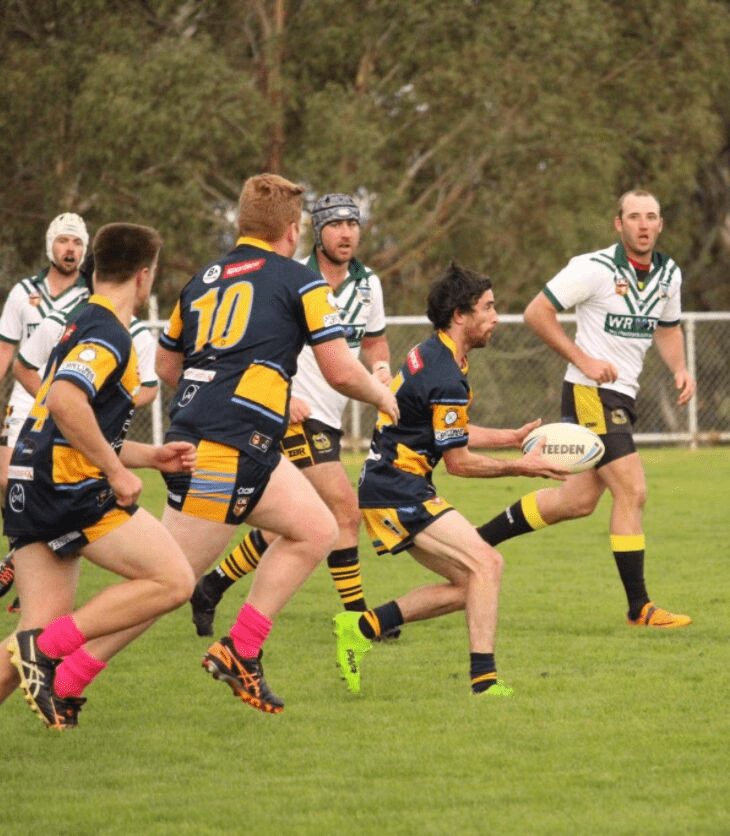 A stellar year for University sport, with a packed set of weekends coming up for both Charles Sturt Rugby League and Rugby sides.

After a season of dominance, Charles Sturt Rugby secured spots in the finals for all three of their teams. This is the first time since 2012 the club has had teams in the Central West Rugby Union finals.

This coming Saturday, the First Grade Charles Sturt side will take on the defending premiers Narromine at Cale Oval in the major semi-final, with the winner of the clash hosting the final.

Second Grade faces the Dubbo Rhinos on Sunday in the minor semi-final at Jubilee Oval in Mudgee, with the loser of that match going home empty-handed.

The Charles Sturt Women’s Rugby side is fighting for survival in the Ferguson Cup semi-final against Mudgee in Molong on Saturday.

Along with Rugby, Central West Rugby League has seen dominance all season long from the Mungoes and Mungals sides.

Mungoes will be facing either Orange or Portland in their grand final, with Charles Sturt Rugby League Club President Jacob Watkin excited but nervous for the Grand Final.

“[Orange and Portland] are both very good sides, they have a lot of big match players who have played a lot of Group 10 finals, so it is going to be very interesting and I expect to see a very good job on the day.”

This is the third Grand Final appearance for the side in as many years, however the title has always alluded to them.

“Of course, the boys have played in three grand finals now and haven’t been lucky enough to win one so if we could go one step further that would be a perfect way for me and a lot of the boys to finish their time at uni,” Watkin said.

The Charles Sturt Yellow team are through to the Grand Final and could possibly play their inter-club rivals Charles Sturt Blue in the Final, with Yellow Captain Kate Rooney excited to return to the finals once again.

“We are so excited to be back in it this year, obviously last year I was on yellow again and we were sort of the underdogs coming into it but this year we are coming in on top so that is exciting,” Rooney said.

After a quality season, Rooney says that she is expecting good things from her side.

“We have really banded together as a team recently especially in the last few weeks,” Rooney said.

“I reckon we’ll go really well. We’re just waiting to see if it will be against Blue or Portland, but no matter the team we are playing against, our team is going to do really well together.”

Charles Sturt sport supervisor Scott Hatch puts this success down to the quality of the Charles Sturt Sports Committee, “Our dedicated coaching staff has led to a 20 percent increase in players for the club and we’re seeing a lot of high-class quality football.”