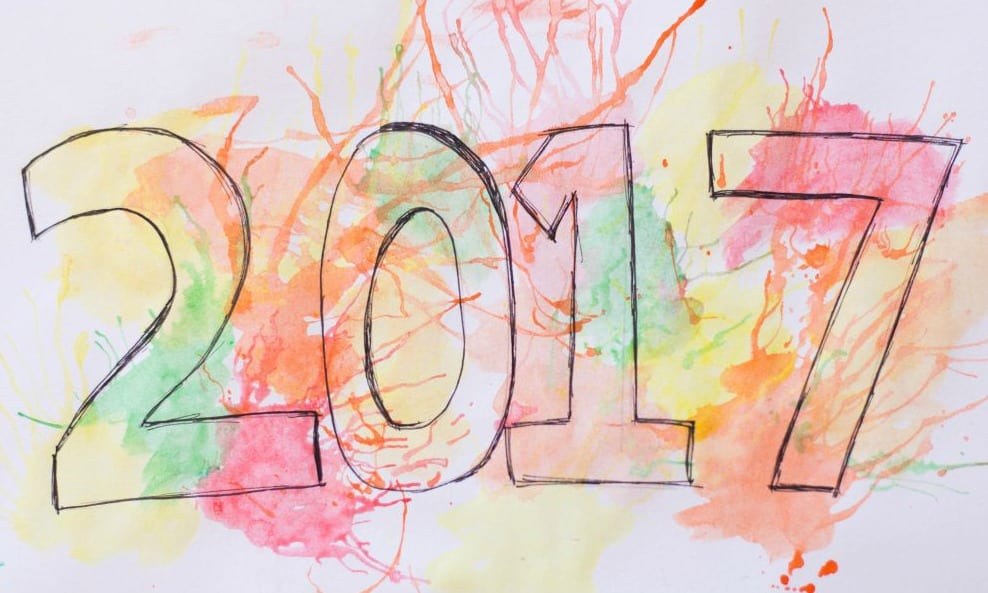 2017 is just around the corner so whether you are one to make New Year’s resolutions or not, I’ve collected the top 5 New Year’s resolutions to keep you occupied for at least the first two months of 2017. Next year will be an exciting year for many, whether you’re a first-year embarking on a new adventure or finishing up your studies to graduate, there’s always something to look forward to.

So here are 5 common New Year’s resolutions you may have attempted previously but never quite followed through. Who knows, 2017 might be your year.

The one and only, classic NY’s resolution. If you haven’t made this as a resolution in the past than you’re probably lying. We all want to increase our fitness levels and be a healthier person. However this is easier said than done. After all, who doesn’t enjoy sitting back and relaxing during the summer holidays? Try making your resolution an achievable, measurable one like going for a short walk each day, this way you have less chance of giving up come the end of January.

Many also hope to change the types of food they’re consuming. I’ll admit I had a crack at this in the past. I’ve told myself too many times that I won’t eat chocolate this year. But I mean a little here and there can’t hurt, right? Once again, set yourself an achievable goal like chocolate only once a week and learn to treat yourself when you’ve earned it.

We all want to be that amazing person who is so organised it almost seems impossible. If you can do it, being organised will make your life easier. But not everyone has the time to plan out every day and every hour. It’s worth trying again though, because the more you do it, the more it becomes a habit. Start off by using a diary and planning out your week ahead – you’ll soon become attached.

Saving money can be hard when bills are coming at you left, right and centre. Not to mention your social calendar is overflowing and O Week will be here before you know it. You’ll find it easier if you put a small amount of your pay away each week, straight into a separate account. Don’t touch it, and by the end of the year it will have added up and may even surprise you.

Every year brings along something new. Whether you set out to try new restaurants, meet new people or even skydive. Even if you aren’t up for trying new things, be open to opportunities that come your way.