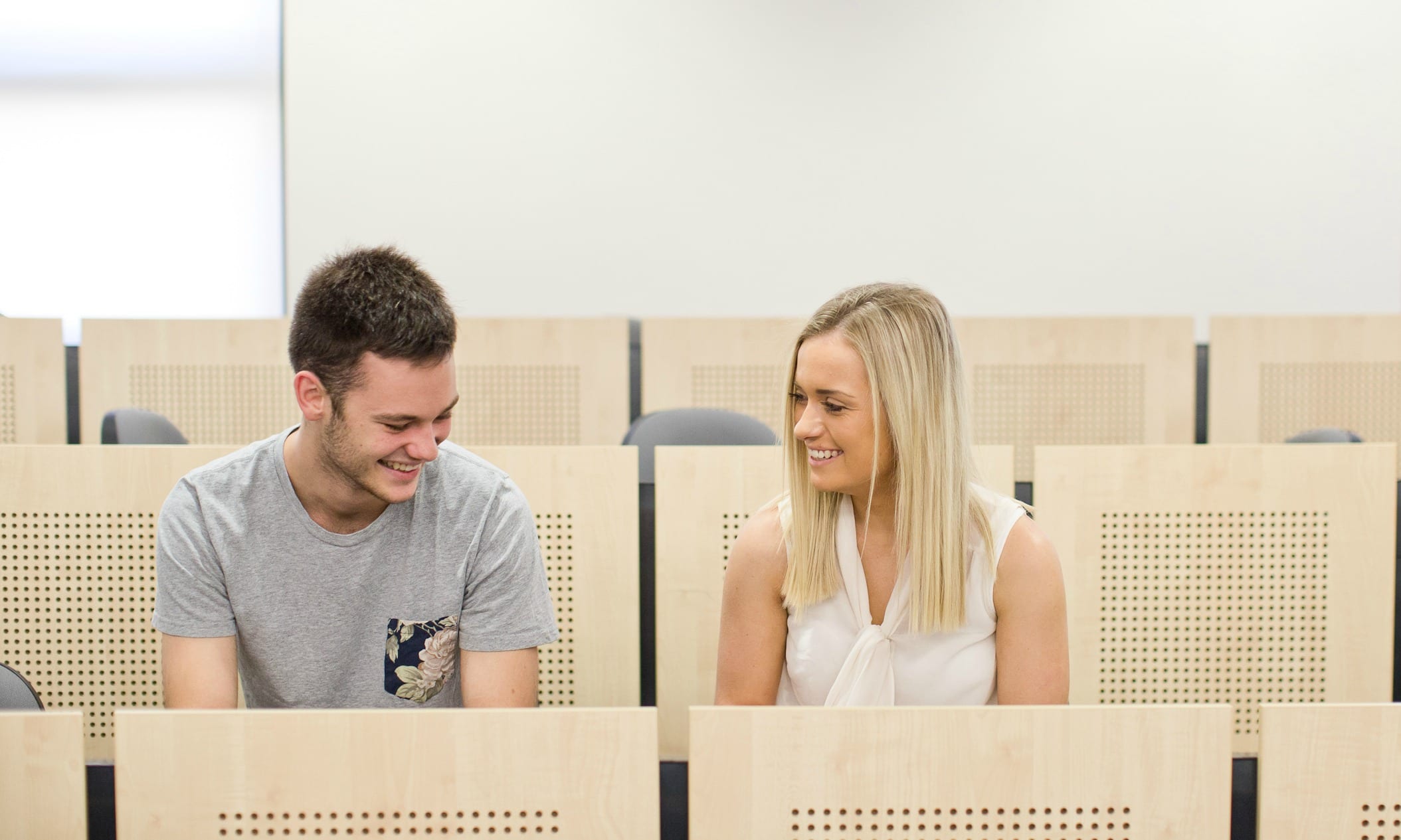 If you’re studying at CSU, there’s a good chance lectures will become one of your main sources of knowledge to pass your course with flying colours.

However, pitching up on time or tuning in online is only half the job – you’ve got to be ready to pay attention and soak up all that information.

Taking notes is an art; one that not everyone will naturally undertake with success. These notes, in addition to the further nuggets you glean from CSU tutorials and lab sessions, will prove to be vital in completing your assignments and exams, so it’s worth taking a second to consider your technique.

One of the main distinctions in note-taking is whether you sit there scribbling, or smashing a keyboard. While the latter is perhaps more 21st Century, is it the best way to take notes? We dig around in some research to find out.

One of the things to consider in this debate is indeed the need for speed. Depending on your lecturer, you may not have time to meticulously copy each point verbatim, so in order to catch everything, you’ve got to be quick.

Typing could seem like the obvious victor here. However, it turns out an average person’s typing speed comes in about 33 words per minute (wpm) for transcription, according to a 1999 study by Karat, Halverson and Horn.

Interestingly enough, this is not far off the speed range for handwriting, estimated to be around 31 wpm for memorised content, and potentially as fast for transcription with some practice and concentrated effort.

However, professional typists can clock speeds of up to 65 words and higher, with some lightning-fingered individuals hitting the 100 wpm mark (not entirely useful in a lecture if you’re typing at the speed of your lecturer’s speaking rate, but impressive nonetheless!).

Which helps you to remember better?

A study published in the journal Psychological Science revealed an interesting benefit to writing “longhand” – you gain a better understanding of concepts in the long-term. The study showed when compared to typists, those using pen and paper performed better on a working memory recall task.

The researchers put it down to handwritten notes having less cross-over with the lecture content, and as a result, less “mindless transcription”.

“It may be that longhand note-takers engage in more processing than laptop note-takers, thus selecting more important information to include in their notes, which enables them to study this content more efficiently,” the researchers explained.

When it comes down to choosing your weapon of choice for lecture notes, the most important thing is to do whatever is easiest for you to note down the information you need, without being distracted from the lecture itself. 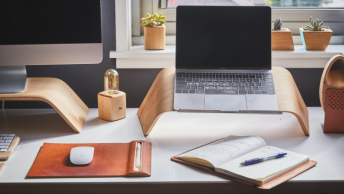 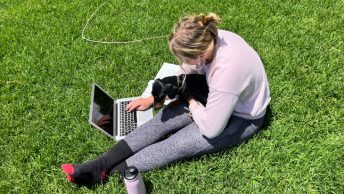 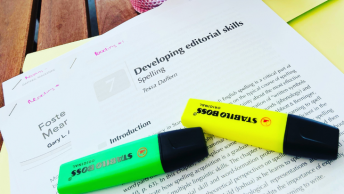