6 Wagga Secrets You Need to Know About
Share:FacebookTwitter
Life

6 Wagga Secrets You Need to Know About 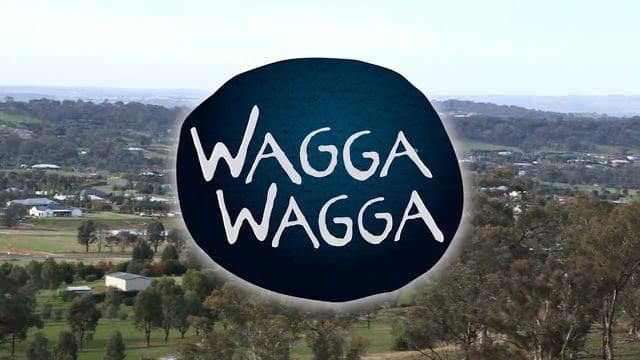 No matter the circumstances, moving town can be tough. You leave your family, your friends, and your home to pursue adventures elsewhere. But in the process of moving, you also have to adjust to the way of life in a completely new place. You have to find the best milkshake place, the uni student hang outs, the cheapest place for a late night feed. It can be a tall order! Here’s a quick list of the most important things you need to know about in your transition to being an authentic Waggarian. 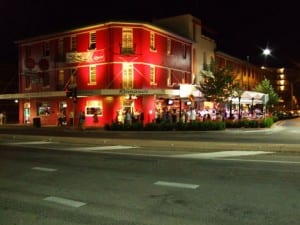 Rom’s, or more formally known as Romano’s, is one of the most popular pubs in Wagga. They offer good food during the day, host poetry slams monthly, and at night transforms into a sticky-floored and alcohol-fueled hangout for a large portion of the Wagga population. It is especially popular amongst people who have just turned eighteen, and uni students on a Wednesday night. In time, most people outgrow the Rom’s scene, so make sure to embrace the iconic atmosphere that Rom’s has to offer while you can. 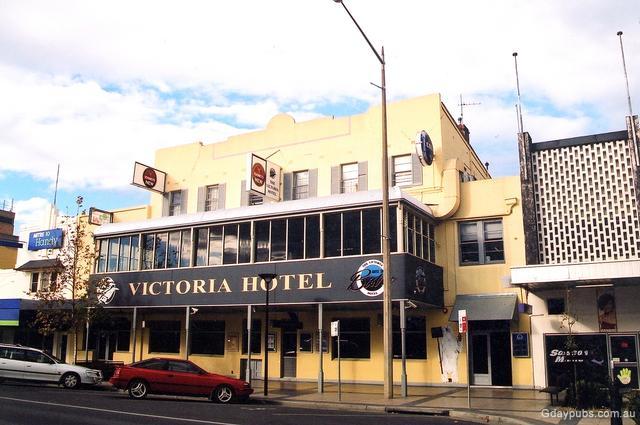 The Vic is like the big brother of Rom’s. Calmer, cleaner, classier (except for the upstairs area), The Vic is the most popular destination for nights out. They often have giveaways, events, and popular djs. On big nights, it’s best to arrive before twelve to beat the line up of pub-goers who are well aware of the fun times to be had within. It also boasts the best pub feed around, any day of the week.

JD’s is the place to go after a night on the town. It has iconic status in Wagga, and is conveniently located across the road from The Vic. As soon as you can mention JD’s in casual conversation, you have achieved local status. Offering the hands down best kebabs in Wagga, potato gems, and other deep fried goodies, JD’s is the perfect rescue remedy for an inebriated uni student. No Macca’s runs needed. 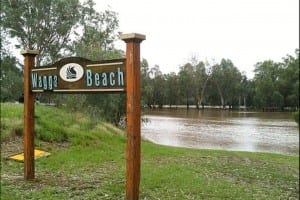 Wagga’s own little slice of paradise, The Wagga Beach is a godsend in Summer, and an important local hangout. Despite the title, the Wagga beach is just a river banked by a bunch of sand, but in the past few years it’s been transformed and now has barbeques, play equipment for the kiddies, and loads of spaces to relax.

The 5 o’clock Wave is Wagga’s very own urban legend. It is a single wave that comes through the Wagga beach at 5am and 5pm each day. Otherwise, the water at the beach is completely flat. It is the life goal of every local to surf the wave, but few have ever been so lucky. However, the secret of the wave if that is a complete lie. Every true local knows this, but to remain a true local you must convince as many people as possible that the wave truly exists. The more people you convince, the more easily you will be accepted as a Waggarian.

Although it is a national franchise, the local Kmart holds a special place in the heart of every Waggarian. It’s where we go for cheap clothes, school supplies, cutlery, costumes and everything else that a human could possibly need. Frankly, if you can’t find it at Kmart it isn’t worth having.

For more on Wagga’s hot spots, check out the official tourism guide.