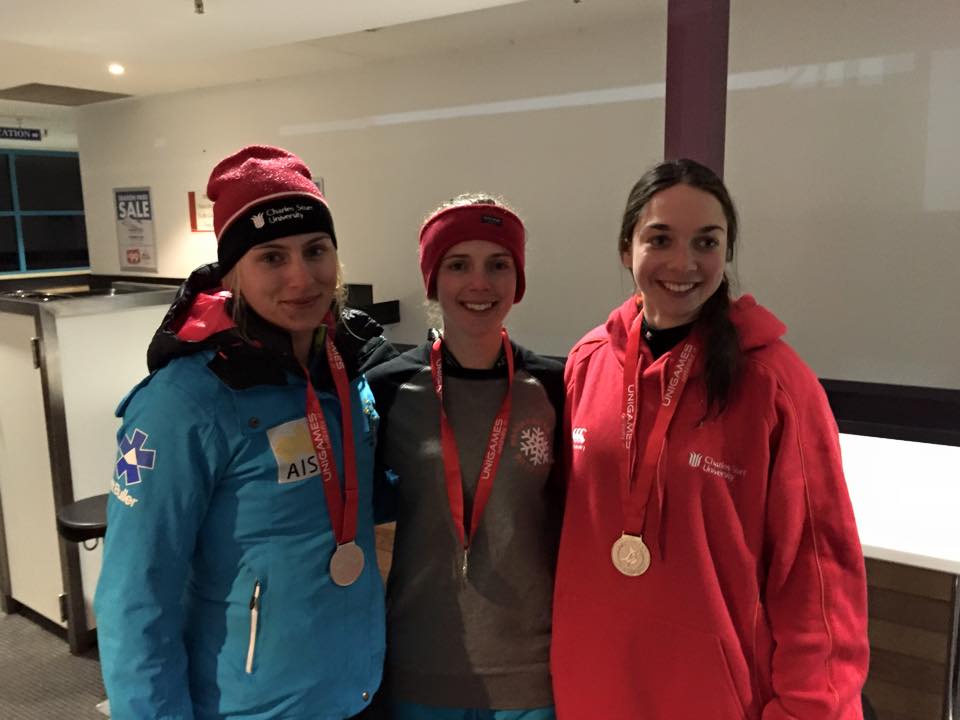 A team of 15 CSU students have taken to the slopes at Thredbo to compete in the 2015 Australian Snow Uni Games from 23 – 27 August.

From first time competitors to previous gold medal winners, this year’s snow games team have a range of experiences to bring to the games. The team has also been strengthened with the involvement of Phil Bellingham and Anna Trnka who have previously represented Australia at the World University Games.

Keep an eye on the CSU Sport Facebook page for games updates, results and photos.