The best books to read that aren’t textbooks
Share:FacebookTwitter
Life

The best books to read that aren’t textbooks 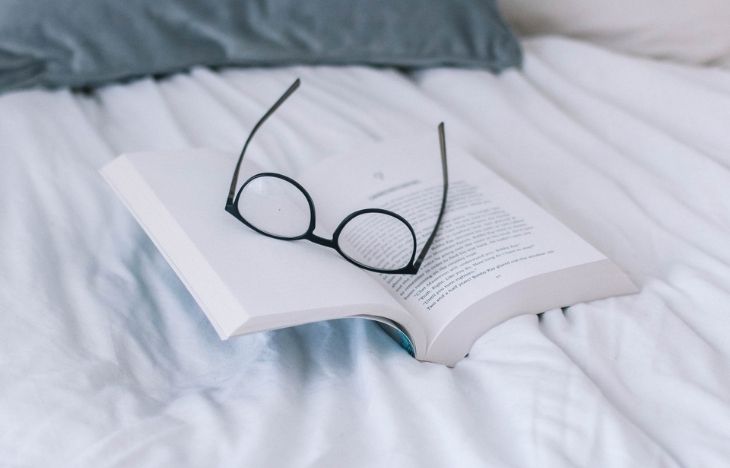 Looking for books with dynamic characters, witty banter, representation and world building? Look no further, I’ve got you covered. These are the top things I usually look for in a book. And I’m glad to say that I’ve recently found two that match my standards as a bookworm.

Aurora Rising, by Amie Kaufman and Jay Kristoff, is slowly rising in popularity since it’s release. I read the first book as the second one came out, and I’m now eagerly waiting for the third to be released in November because the cliffhanger is absolutely murderous. This budding series has a crew of space rookies straight out of the academy who uncover a strange mystery and are thrown into a world of chaos. It’s them and their odd mix of relationships, personalities, and quick one liners against, literally, everyone else in the galaxy. I fell in love with a few of the characters as I read the chapters from their point of view, to see how they perceived the world; briefly and analytically, rambling and distracted, or stressed and serious. I thoroughly enjoyed the world building. How could I not when there were cool aliens with distinct cultures? However, the main highlight of this read was the characters, who made me feel proud to have certain features, and to want to be confident and sometimes cocky like they were. As a bonus, the authors are both Australian, and therefore their use of language is informal and humorous.

But my favourite book for this year was Six of Crows by Leigh Bardugo. It kept me up late at night as I watched the characters develop intricate friendships with quirky and witty banter about how their ghosts would interact; “My ghost will not associate with your ghost”. All while they enact daring heists for a big haul. The main six characters are the highlight of this duology; they’re diverse, each have their own personality traits that set them apart, and all have complicated backstories. The representation in these characters is worth a lot of attention, the characters have different ethnicities, body shapes, sexualities, and even disability representation. You don’t see too much of that. The world building is amazing, it’s loosely correlated to countries on Earth, and while it doesn’t belong to any time period it feels so familiar. Magic exists in an interesting system that borders on elaborate element control by certain people, so it definitely doesn’t take over. As a bonus, most of these characters appeared on Netflix this year in Shadow and Bone. Shadow and Bone is a separate series set in the same world; it’s been transformed for screen the same way most books are, with things missing, and somehow new things added. So while the Six of Crow characters weren’t supposed to be there, I love seeing them brought to life.

Now I’m not saying that you shouldn’t read your textbooks, but give these a go! They’re easier to read and much more interesting. Don’t stay up too late though! You don’t want to do what I did and finish these books too early.