Movie review: This joke is on us
Share:FacebookTwitter
Life

Movie review: This joke is on us 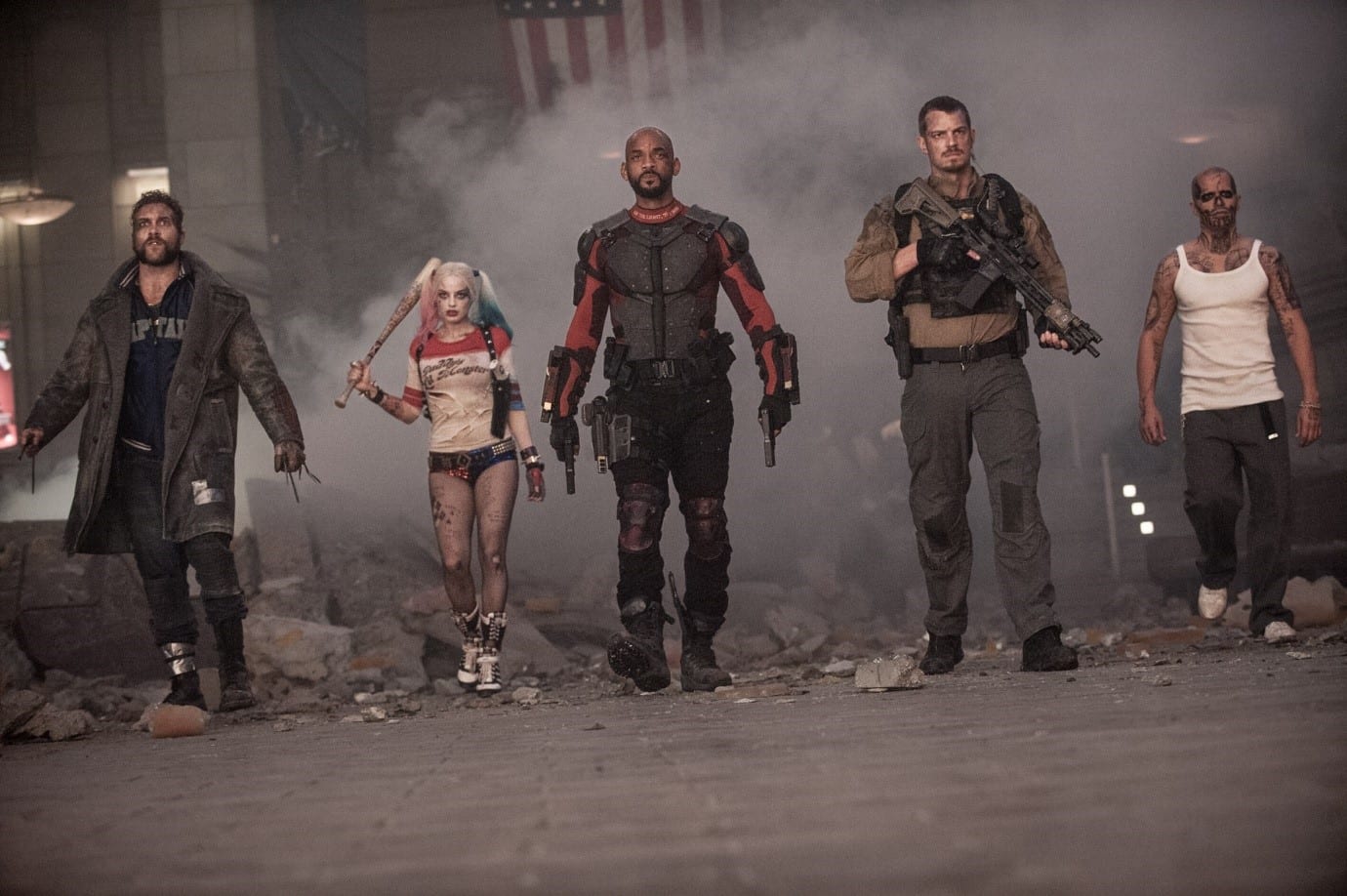 SUICIDE SQUAD was shaping up to be one of the hottest films of 2016. Unfortunately, the psychedelic explosion that the trailers promised us failed to deliver.

Directed by David Ayer, Suicide Squad only lives up to its fluorescent hype in the first third of the film. Stylised character introductions were nice, and continued the bright marketing campaign onto the big screen. However, Suicide Squad takes a swift nose-dive into colour-derived confusion.

Suicide Squad follows Amanda Waller (Viola Davis) as she unites an expendable team of villains to use against paranormal threats. Davis as the threatening Waller is easily the best part of the film. She has the ability to steal every scene she is in, and does so without failure.

The primary antagonist that the squad is tasked with defeating feels like the wrong choice for a group of super villains. This is bad news for anyone who was hoping for a Joker filled experience.

The squad lacks a sense of excitement. However, credit where credit is due, two members of the team do a great job.

Will Smith as Deadshot is well executed. It is clear that the role was written for Smith, and that he had a blast doing it. Although, one more action sequence featuring the gun-wielding mercenary would have made him a whole lot more bad-ass.

Harley Quinn was one of the most glorified parts of the film, and Margot Robbie is a perfect casting choice. Robbie does well, and she deserved more screen time. Suicide Squad won’t be the last we see of Robbie, as she is easily one of the best casting choices in recent cinema history.

Model turned actress Cara Delevingne stars as the Enchantress, a mystical character that is hard to buy. Her physical embodiment of the witch was scary at first, but quickly grew hysterical and meme-worthy.

Jared Leto as the Joker is underwhelming. His version of the iconic villain was obviously butchered in the editing suite. The teases promised in the trailers were non-existent, and the twisted love story between him and Harley Quinn was severely belittled.

Suicide Squad is disappointing. The film has no anticipated group battle, or fantastic action shot featuring the super villains. A story about the worst in Batman’s rouges gallery should have been fun, not a dark and confusing continuation of an already struggling franchise. Let’s hope for an extended cut.