Being An Army Wife: A Student’s Perspective
Share:FacebookTwitter
Life

Being An Army Wife: A Student’s Perspective 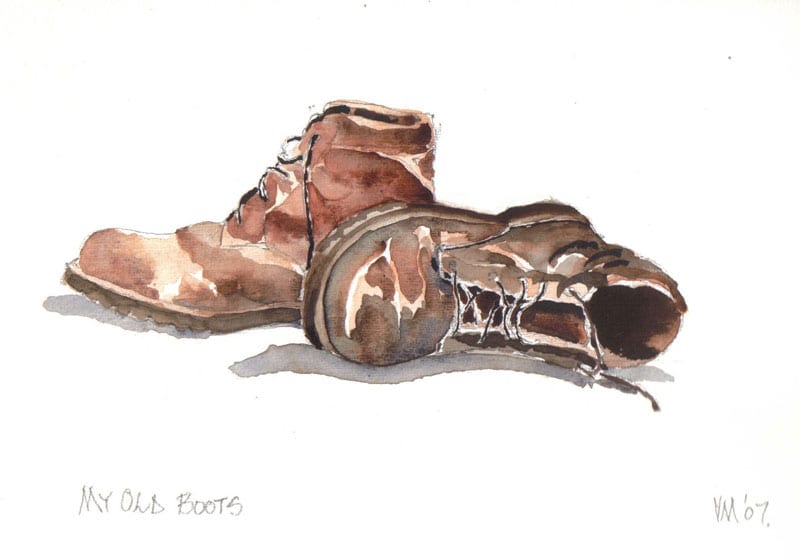 Let me just say this, I’m not married to my partner. We’re just boyfriend/girlfriend. But when your partner is in the army they’re married to their job, and with all the patience and time and commitment it takes to be with them, you’re practically married too.

On most days it’s pretty normal. My partner gets up in the morning and goes to work, although he leaves pretty early. He texts me on his lunch break. He comes home in the afternoon, usually pretty tired and pretty sweaty, and then we hang out until we go to sleep.

While he’s at work I make coffee, check my emails, do my uni work, and write articles for you guys to read.

If you look around our house things probably seem pretty average, though you might notice a million pieces of khaki clothing, a washing line full of green socks, and a few too many combat boots lying around. But to us, those things are just everyday aspect of our lives.

Sometimes though, it can be a little tricky. There are small things that happen, like making plans for the afternoon and then him texting to say he’ll be home late, or when he needs to take a three hour nap when he gets home after a seriously tough day.

There’s also a lot of stress to deal with. He has lots of tests he has to regularly pass, and unlike my uni assignments, he doesn’t get much notice about when they’re going to be. We also don’t know when he’s going to have to leave for training exercises, deployments, or a new base. There’s a lot of unknowns.

Sometimes this means spending time apart. Often long stretches of time – weeks, or even months. It’s really hard for both of us when we’re apart, but you get used to it in a strange kind of way. The first few days are awful. You miss each other more than anything, and feel really lonely. It’s especially hard if you can’t talk to each other (which does happen). The gradually, without noticing, you settle into a routine. It’s slightly different than a usual day, but you get used to it. The days before you’re reunited are difficult too, filled with anticipation and missing them and butterflies in your tummy. But before you know it they’re home again and everything is back to your version of normal.

The most obvious not-so-normal part is the moving. To places you don’t get to choose, places far away from your family, places you’ve never heard of. This part of the army wife life is non-negotiable. You go where your partner goes.

It can be really tough to think that sometimes I have to put my partner’s job before everything else, but relationships are supposed to be based on compromise and sacrifice. And even though my relationship is a little different and a little more difficult than the average university relationship, it is definitely worth it.