Results from Rio: It’s gold for Alicia and Nicole! 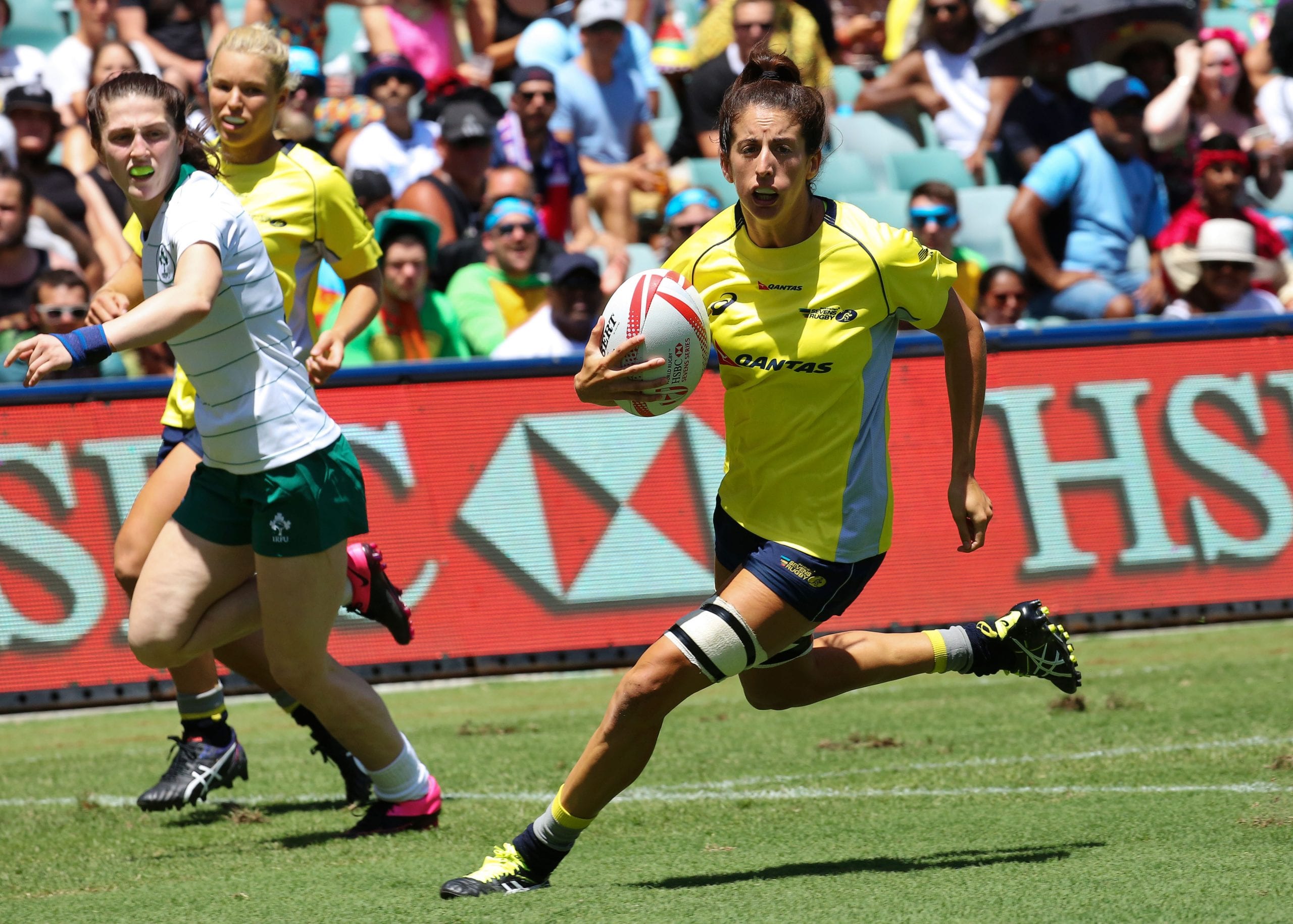 Bachelor of Physiotherapy student Alicia Quirk, from Wagga Wagga, and Bachelor of Educational Studies student Nicole Beck, from Bulli, are part of the Australian team that this morning defeated New Zealand 24-17 to secure the gold medal.

Alicia and Nicole are now part of the historic team to win the first ever rugby sevens gold medal at the Olympics. Congratulations on a wonderful achievement!
Earlier this year, Nicole and Alicia were part of the Australian team that won the 2015/2016 HSBC World Rugby Women’s Sevens Series. Alicia also shared some of her key tips for juggling study and professional sport. Nicole knows a thing or two about being busy as well, as a not only a student and a professional athlete competing at the highest level but also Mum to daughter Sophie, she says time management is everything.

Another CSU alumna, Lyndal Oatley (Bachelor of Business, 2006) will begin her Olympic competition in the equestrian dressage riding her horse Sandro Boy on Wednesday 10 August at 11pm AEST.

CSU alumnus Ben St Lawrence (Bachelor of Human Movement / Bachelor of Social Science (Psychology), 2005) will compete in the men’s 10,000 metres on Sunday 14 August at 10:25am AEST.

Best of luck to Lyndal and Ben! 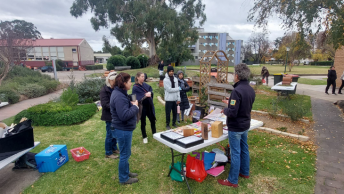 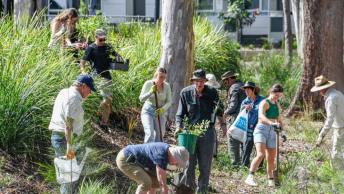 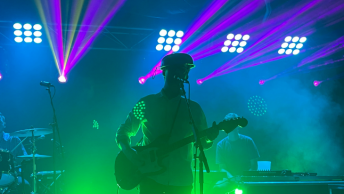