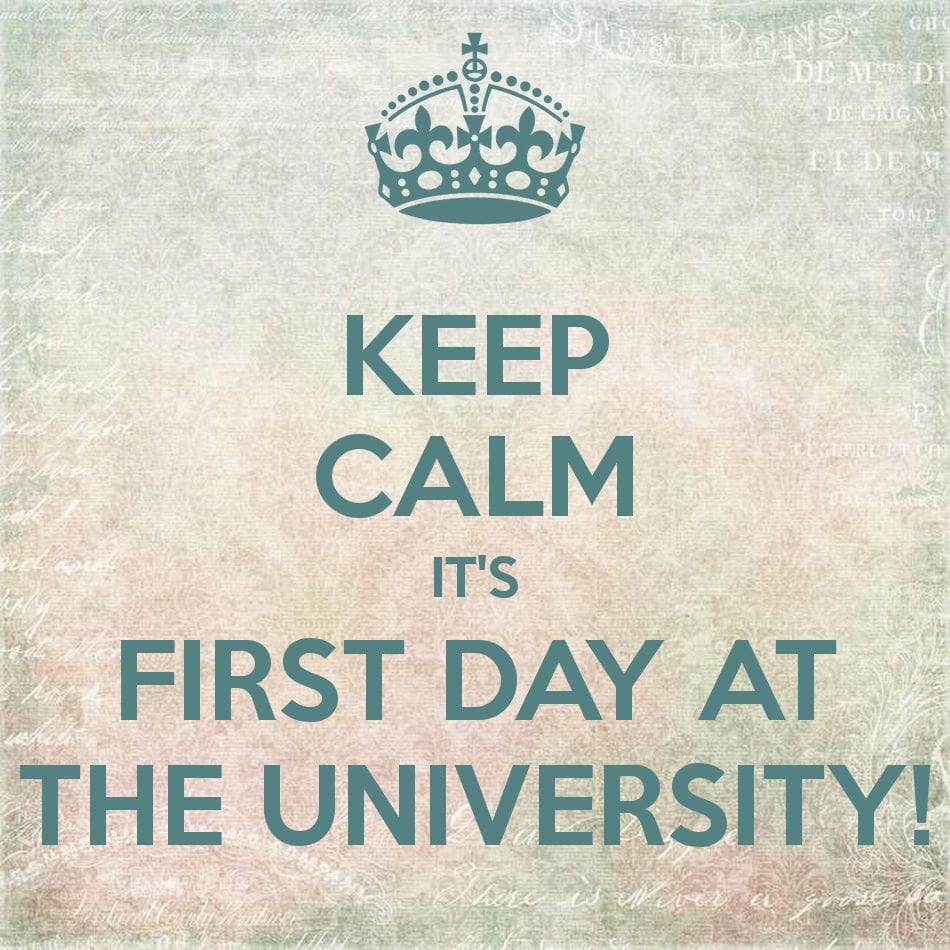 When I stepped onto campus on my first day of uni, I thought I was pretty prepared. I’d been to about a million CSU My Days, study days, and excursions on campus. I’d been day dreaming about my hectic uni schedule since kindergarten. I’d been planning my first week outfits and handy ice breakers since high school. I had a pretty good idea of what my university experience was going to be like.

I was quite mistaken.

University was nothing like I had expected, in good and bad ways, and I had to get used to the reality of it pretty quickly.

I wasn’t a super organised, extremely prepared university goddess. I was just as lost and confused as all of the other first years.

With such large numbers of us milling around, I thought that my dreams of making loads of friends that had exactly the same interests as me, who were equal parts funny and clever, and were coincidentally doing all the same classes as me would be a lot easier. Obviously, that dream didn’t happen for me.

However, I did realise that heaps of really cool people attend CSU, and even though there may not be people who are exactly like me but just look different, there are so many people that are funny and clever and do some of the same classes as me and share some of my obscure interests. You just have to keep your eyes open for them!

My second biggest misconception was that what I wore would determine what everyone would think of me.

Maybe I’d been watching too much Lizzie McGuire, but I felt like I had to co-ordinate my necklace and my shoes to let everyone know what kind of person I wanted to be (fun and interesting, but in an intellectual way – in case you were wondering).

It didn’t take me long to work out that dressing for comfort is way more important than dressing for aesthetics at uni. The stereotype of uni students wearing pyjamas to lectures exists for a reason.

I was also severely mistaken about the amount of time I would spend at uni. I thought I would be there nine to five, hanging out with my perfect friends in my perfect outfits.

Instead, I had 12 contact hours in my first semester. I had three-hour days. Uni was nothing like the high school for grown ups I’d imagined!

Everyone had different classes, different schedules, and different breaks, so seeing my friends and having people to hang out with during lunch didn’t magically happen.

It actually took a lot of planning and asking people what they were up to and where they were going before my friends and I worked out a vague routine for spending our breaks together.

Although it wasn’t what I expected, the reality of my uni life was a million times better than I thought it would be.

If nothing else, the immediate shock of uni taught me to approach each new experience with an open mind, and gave me very high hopes for the rest of my uni days.