Virtual kidnapping: what you need to know
Share:FacebookTwitter

Virtual kidnapping: what you need to know 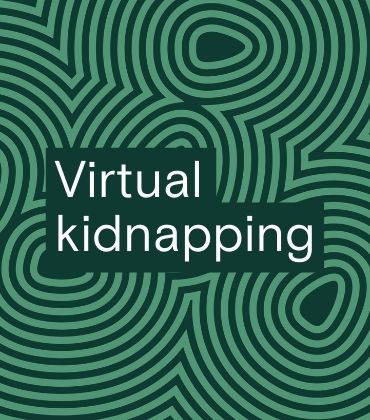 International students studying in Australia are being warned about scammers who carry out “virtual kidnappings” to extort money from their families overseas.

What are “virtual kidnapping” scams?

The federal government’s Scamwatch service has received hundreds of reports of scams against the Chinese community, with millions of dollars lost to extortion.

Scamwatch says the “cruel” scammers tell victims they’ve been involved in a crime, then threaten harm to the victim unless they pretend to have been kidnapped.

The victims are usually told to take photographs and videos of themselves bound and gagged, and the images are sent to their families overseas with a demand for money.

In other variations to the scam, victims will receive a phone call from someone speaking in Mandarin, impersonating Chinese authorities. The scammers will claim to have intercepted an illegal package, and demand large sums of money, or threaten extradition to China.

Victims may be encouraged to communicate with the fake authorities through encrypted messaging services like WeChat.

Who do the scammers target?

“It appears these scammers are continuing to operate and are … preying on the vulnerabilities of individuals in the community who are not in direct physical contact with their families,” Mr Bennett said in a statement.

Police say there have been a number of serious cases, including $2 million extorted from a family in China who were tricked into paying “ransom money” when they believed their 22-year-old daughter had been kidnapped in Sydney.

What can students and their families do?

Police and Scamwatch say people need to familiarise themselves with these types of scams, and warn their families and friends.

The scammers are known to change their scripts and methodology, police say.

The Chinese Consulate-General in Sydney has assured police that Chinese authorities will never contact a student on their phone to demand money.

Anyone who receives a call involving threats and demands for money is urged to hang up, ignore the calls, and contact the Chinese Consulate in Sydney, then report the matter to police. Students should also contact an International Student Liaison Officer at Charles Sturt University. 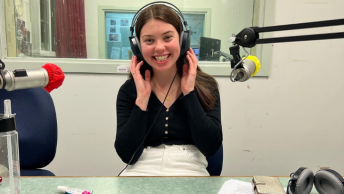 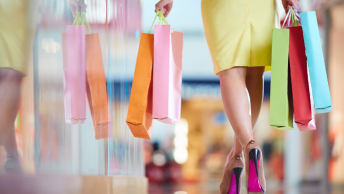 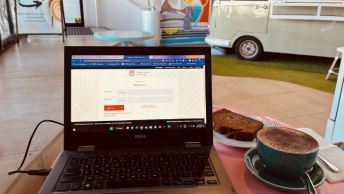 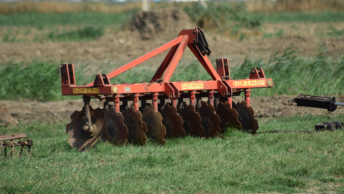