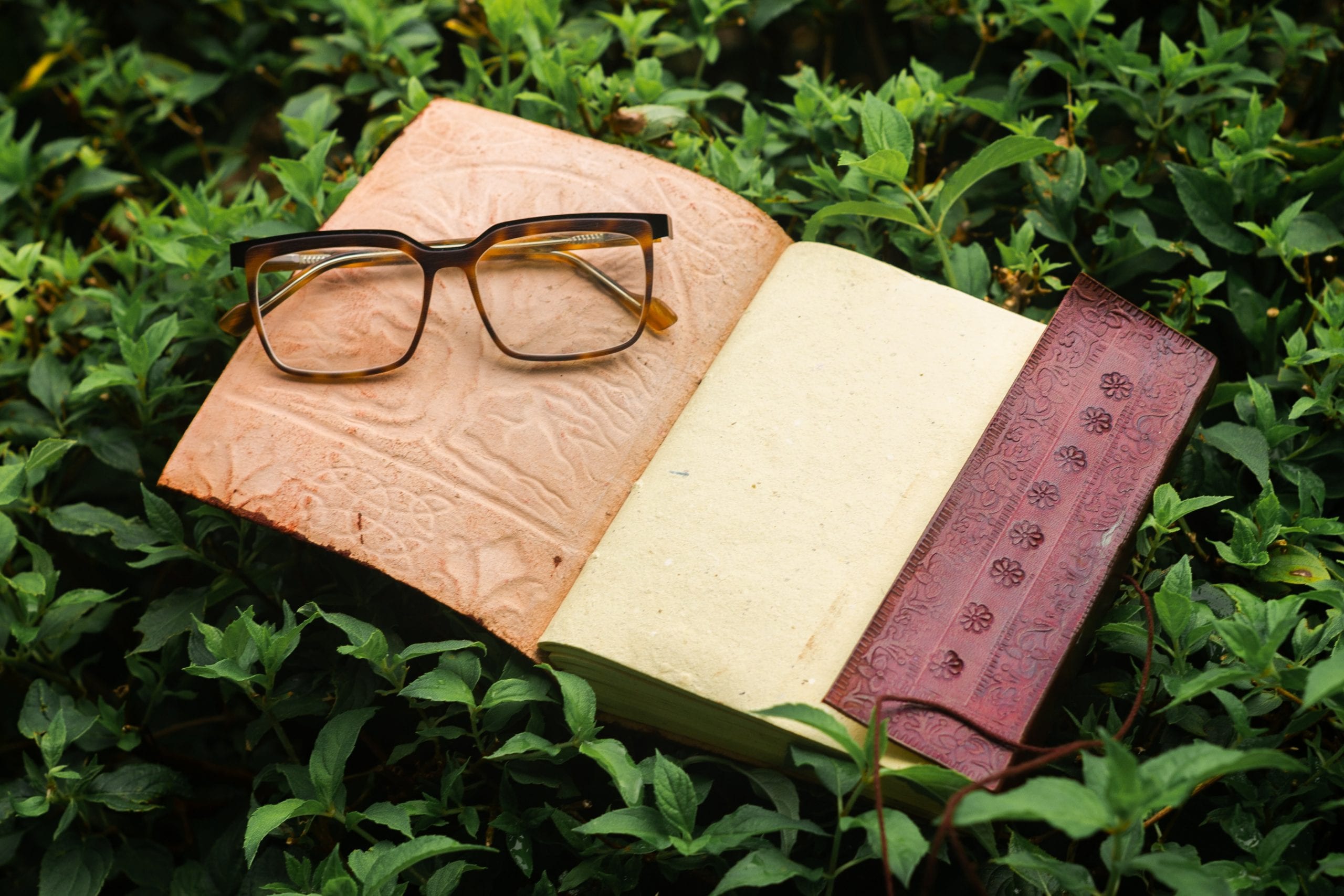 Fogarty is an Aboriginal activist and poet who uses his literary skills to highlight the political and social issues that he is most passionate about.

These issues include Aboriginal land rights and custody deaths; in 1993, Fogarty’s brother died in a police van shortly after being arrested. However his poems don’t hold meaning purely in the political sense, they are beautiful literary works that embrace the surrealist artistic movement.

Many of Fogarty’s poems are written in Indigenous Australian languages and he has received six prestigious awards for his writings thus far.

She saw pain in a lane of flyaway planes.”

My favourite part of this poem is that line, “She saw pain in a lane of flyaway planes.” I take from it a literal meaning, that the development and construction that was necessary for an airport to be brought into existence was at the cost of the land and the people.

“Sailing words in waters not appear, gave us the need to cross pilot

once upon a bay wave lost the clothes we missed,

Cast away the lie that makes all lazy loss for the servant one day be masters.”

Through my eyes, this poem is about feeling hopelessness and the diminishing existence of a people, a way of life, a culture. “disappearing” is a word which occurs a lot throughout the verses and enforces that sense of loss throughout the poem.

History and ancestry are likened to that of shadows, appearing and disappearing with the passing of time. Here is one line which resonates with the reader and is quite thought provoking, “The power of disappearing happened by war and not caring who is who.” Disappearing here, is used in the context of being a time, a place, or an event perhaps?

“Land taken made us homeless.

The trees roots are arms of our brothers and sisters homeless.

They saw why don’t them get it together.

I was drawn to this poem initially by its curious title and was captured by the words of the very first line, “The poor are not homeless cause they have souls richest.” While we might think of the homeless as those in poverty, Fogarty says that it is actually the “souls of cold” that are poor and lonely.

He says “We must not be sadden for the homeless” because “Most homeless have peaces unity and loves… Most homeless do soul the soulless.” The poor are resilient, says Fogarty, they “run through years of rain in the sun shining” and experience the real world as the “money wearing sparkling” never will.