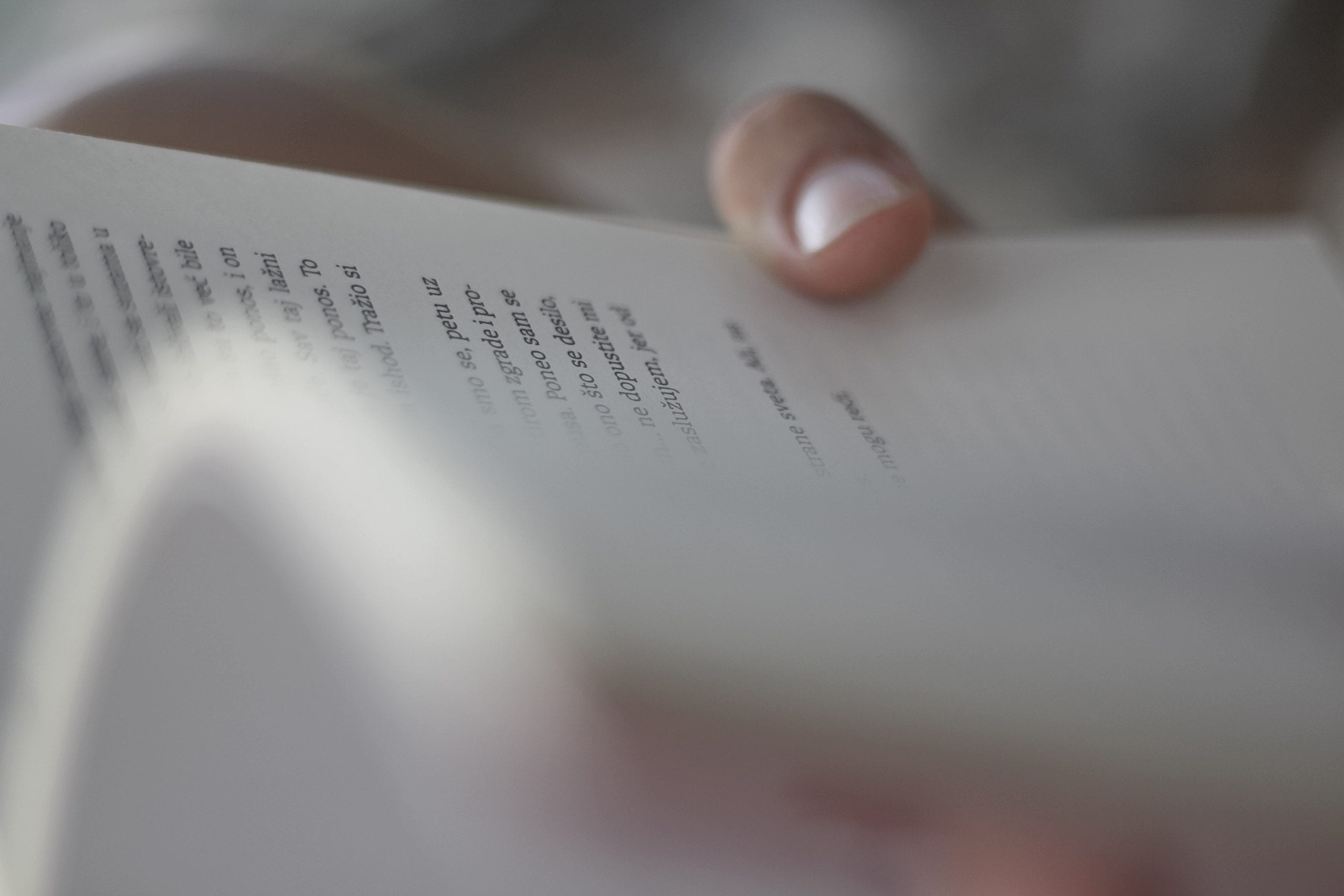 A 21st century Aboriginal visionary, Kirli Saunders put her creative skills to good use from writing a variety of picture books and plays to creating the Poetry in First Language program.

Her initiative, commitment and leadership qualities are celebrated by her achievement as NSW Aboriginal Woman of the Year. Saunders has written a collection of poems, some which include Indigenous language elements.

that could only be told

as the drought broke,

in the company of

Many of Saunders’ poems refer to Australian landscape qualities. She uses a free verse technique, that is one which does not use a traditionally rhyming and rhythmic style. Sometimes considered to be a contemporary style of poetry, this artistic expression has actually been used for centuries.

and hear your lungs as they gasp yoongaba.”

“I watch your trembling limbs

and hear your lungs

as they gasp with songs unknown.”

There were over 250 Indigenous Australian languages spoken on the continent prior to the European invasion. Less than a tenth of those languages are now practiced and acquired by new generations. It is the efforts of people like Saunders that keep these languages alive. This is one of the few poems written in an Aboriginal language, Gundungurra, and the English translation leaves much up to personal interpretation.

how lonely it must be

if there is another

Saunders uses flowers as metaphors in many of her works often attached to a theme of longing for love and partnership. This poem tells a story of loss, hope, and resilience; “Bracing cold and wind, awaiting tender touch… To know that your day will soon come, and to bloom anyway.”

This is a message I think all of us can learn from – to take the harder path and do the right thing even if we believe the outcome will still be the same.