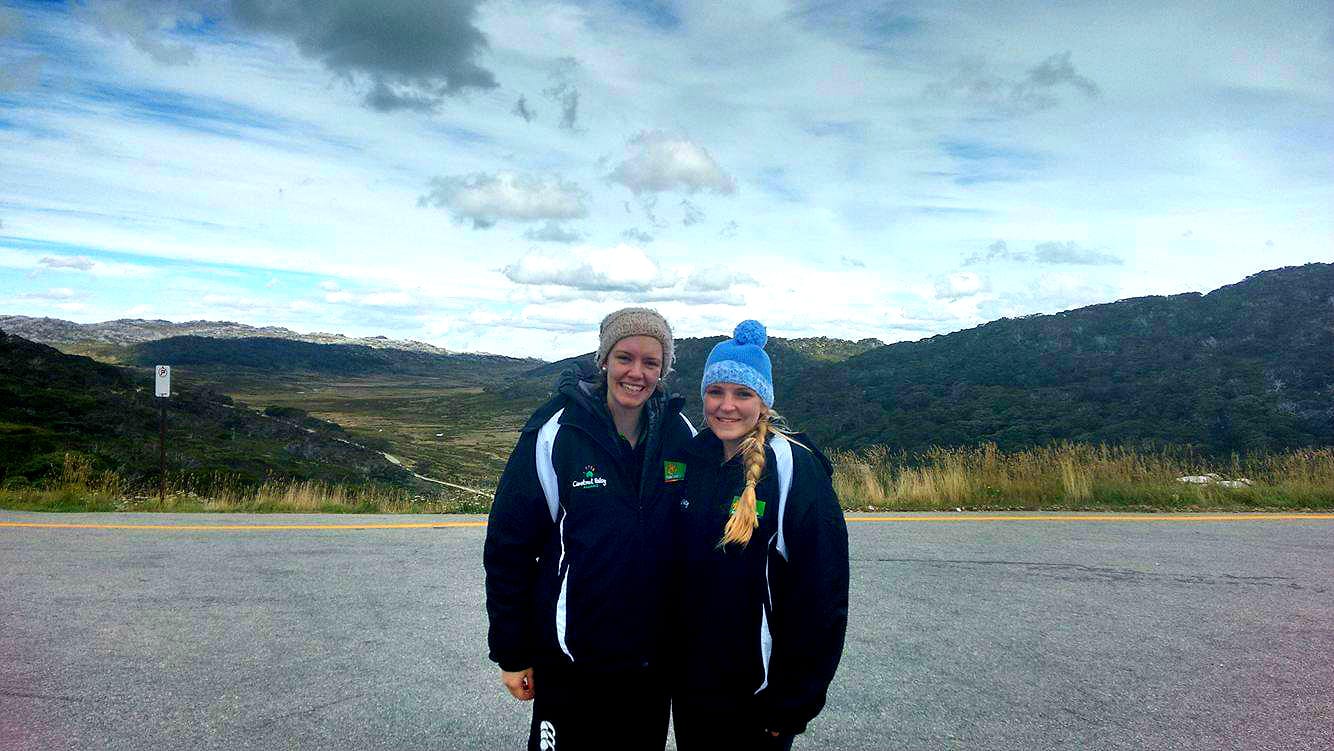 Walking the Great Wall of China will soon be accomplished by Bachelor of Physiotherapy (Honours) student Claire Smart and her friend Elizabeth Zoneff!

“Thirty-two Australians are diagnosed with Parkinson’s disease every day, making it the second most common neurological disease in Australia,” Claire said.

“There’s currently no known cure for the condition, however the not-for-profit organisation, Shake it Up Australia Foundation, funds vital research into better treatments and ultimately, a cure.

“This sort of research is very close to our hearts as my Dad was diagnosed with early onset Parkinson’s disease two years ago.

“This has opened our eyes to what a big impact Parkinson’s disease has on so many people and Elizabeth and I want to show our support for others in the community in a similar situation.”

Claire and Elizabeth will trek 40km’s of the Great Wall over eight days from Monday 26 June to Monday 3 July. The girls have labelled it an ‘adventure charity challenge’.

Originally from Canberra, Claire moved to CSU in Albury-Wodonga in 2015 to study physiotherapy. One day she hopes to work in paediatrics and with people with disabilities.

“Our goal is to raise at least $3 000 before we depart Australia and donate it all to the Shake It Up Australia Foundation so that the organisation can continue its great work,” Claire said.