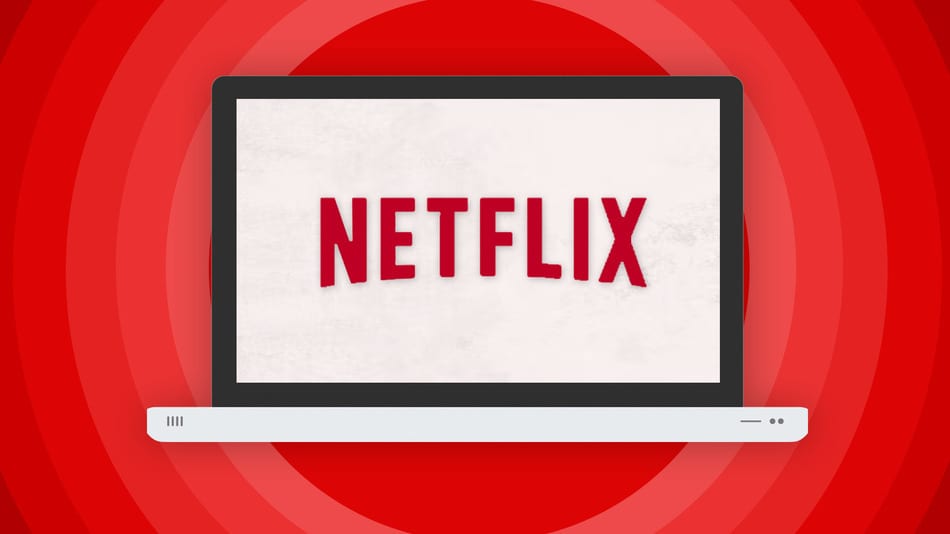 With the summer break well and truly upon us, it’s time to sit back, relax and enjoy some free time. For some, that means travelling the globe. For others, it means heading home to spend quality time with family and friends. For the rest, it means never leaving the couch (except for work), laying beneath the air-con, and catching up on the TV shows missed during sessions one and two. To kick-start the binge session, here are my top Netflix picks to maximize your viewing pleasure.

A classic Netflix choice, perfect to watch in your pyjamas with a large tub of ice cream, or just sitting with friends and reminiscing. The seven seasons of Gilmore Girls centre on the relationship between a mother and daughter who are best friends, but also features heart-warming small town characters and familiar family struggles. There’s also an extreme number of pop culture references which nicely characterize the series as a dramedy.

As an added bonus, the Gilmore Girls special reunion was released exclusively on Netflix, just in time for summer.

Most people are familiar with the Scream film series. Lesser known is the Netflix exclusive TV series. Scream has two seasons, but the mysterious nature of the show will make it feel much longer. Much like the original movies, Scream pokes fun at the horror genre while still surprising you with jump scares, plot twists, and episodes full of suspense.

You’ll be determined to find out who the killer is too, as you develop your own theories about who it could be, a challenge much more complex than in the original films.

This series has loads of fear factor, including live streaming of murders and never-ending phone calls from the killer, making it a Netflix binge you won’t soon forget.

If you’re craving animation, then Bojack Horseman is for you. This show will give you a healthy fix of cynicism, dark humour, and a depiction of the struggles of adult life. It might sound grim, but all of this harsh reality is wrapped up in a package of animal characters, enjoyable puns, some great celebrity voice actors, and an out-of-work alcoholic actor as the main character.

With only two seasons, this won’t support the longest binge session, but you’ll be guaranteed to immerse in the Bojack Horseman universe for a few days.