2016: the year that was at CSU
Share:FacebookTwitter
News & events 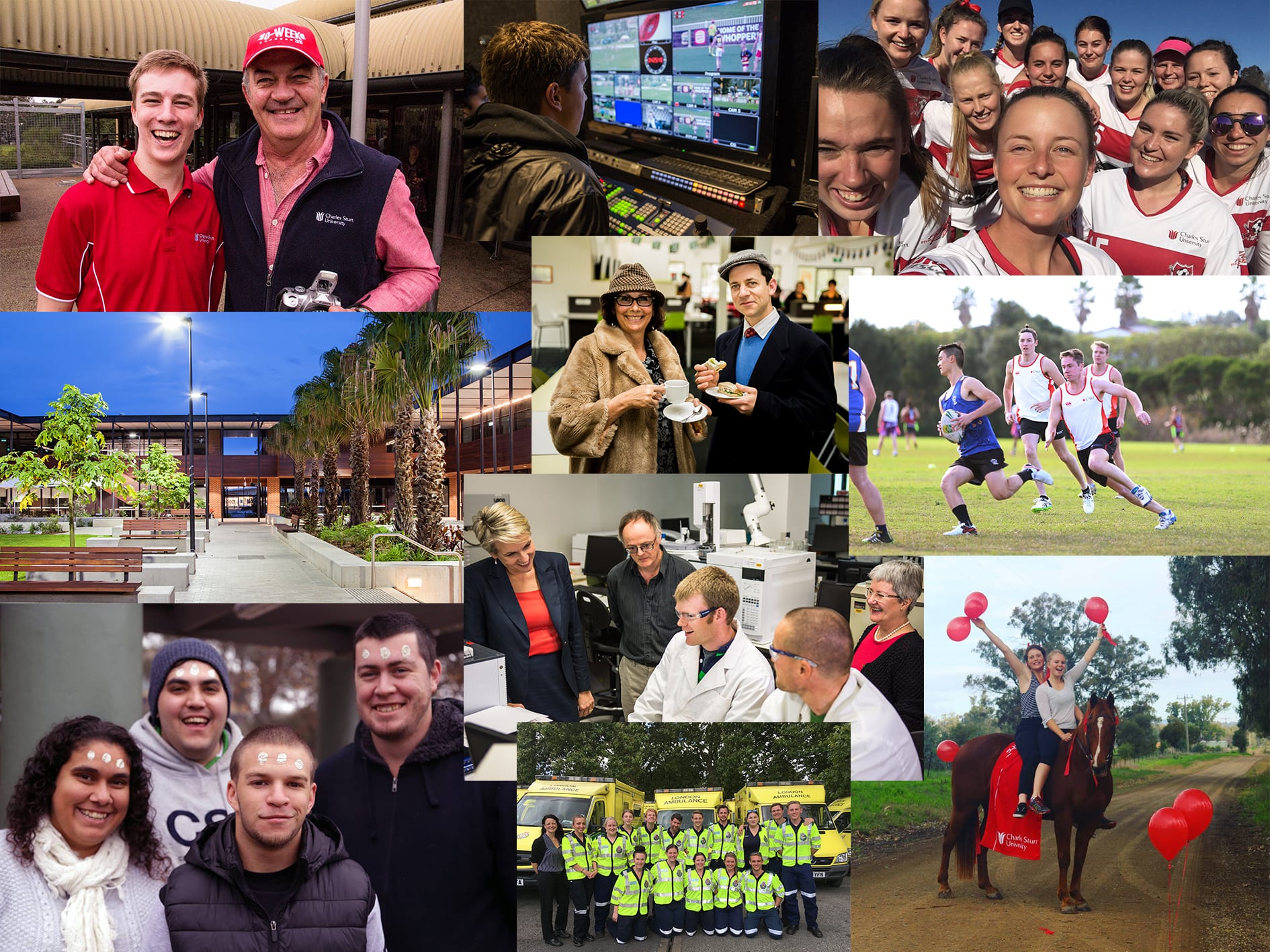 As 2016 draws to a close, it’s time to reflect on your personal achievements and set some new goals for the year to come. The accomplishments and achievements at CSU throughout 2016 reflect the level of commitment and enthusiasm within the CSU community from both staff and students. Here are a few highlights to wrap up 2016:

On the 26th of July 2016, CSU was named the first official Carbon Neutral University by the Federal Department of the Environment. CSU Vice-Chancellor, Professor Andrew Vann hoped to inspire other organisations to follow the same path by creating a sustainable future.

To give you a quick recap – carbon neutral status is achieved through offsetting carbon emissions. This means that the net emissions of the University are equal to zero. If you want to learn more, watch this video and find out more.  Or check out our last post on Carbon Neutral for all of the details.

As well as recognising academic achievements, we can’t forget about CSU’s elite athletes that had our hearts racing during the Olympics earlier this year. One of CSU’s proudest moments in 2016 was when Bachelor of Physiotherapy student Alicia Quirk, from Wagga Wagga, and Bachelor of Educational Studies student Nicole Beck, from Bulli, won gold at the Rio Olympics. The girls played in the Australian women’s rugby sevens team and defeated New Zealand 24-17 to secure the top spot.

A wise man named Macklemore once said “Get back to the community that raised you up.” And CSU has done just that and more. Throughout the year CSU students grouped together to raise an incredible amount of money for charity through fundraising, events, and club donations. It’s amazing what can be done when people work together.

Studying online is convenient and leaves time for those people who are too busy to attend classes in person (or physically can’t get there). However studying online also requires motivation which we all lack at one time or another. Not to mention patience for when the internet just won’t cooperate. To make online study a little easier, CSU’s Outreach Team travelled 49,000km via road and air, visiting over 1000 online students to support them with their study. See folks, they don’t tell tales when they talk about the support you receive at CSU.

It was a year of many firsts for CSU, one in particular was the creation of the first SRC (Student Representative Council), dedicated to online students. The SRC share ideas to enhance the study experience for online students who stand as the student body, elected by students.

What was the highlight of your year? Did you pass with flying colours? Maybe you even graduated. Let us know in the comments below.