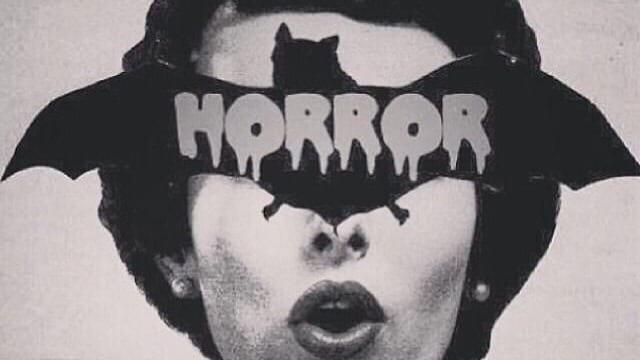 If you’re in the mood for something scary this Halloween you’ll be in for a real treat if you dare to check out my top four scary movies!

Halloween
Of course, it is impossible to create a list of Halloween horror movies without including this Halloween cult classic. This 1978 film was a foundation of the slasher genre, and spawned many follow up movies, remakes, and spin offs. The film focuses on Michael Myers, who kills his sister when he is six years old, and then 15 years later escapes the mental institution he was committed to and returns to his home town to strike again. It’s a pretty simple plot, but the influences of this film can still be seen in slasher movies and people’s nightmares of today.

Hellions
A hair-raising ride from beginning to end, the scares begin when the protagonist is delivered her boyfriend’s head in a box by kids in creepy costumes on Halloween, and finishes with an ending that leaves us unsure if this nightmare of a movie is truly over – or if it is just beginning. This Canadian horror film doesn’t fit the typical style of a horror movie, and at times it is quite dream-like and slow paced. However, this featured in the 2015 Sundance Film Festival lineup, so this is obviously a pretty cool movie. If you can handle creepy children and don’t mind a slower, more atmospheric kind of horror movie, then this is a must-watch film for you.

Evil Dead
Now make sure if you indulge in this movie for the scares that you watch the 2013 remake of the 1981 original. Evil Dead was created by the same people who made The Evil Dead, which was the original, so this is kind of like their second try at it. And let me tell you, the 2013 version is a heck of a lot scarier and more intense. It’s kind of like the movie that The Evil Dead was always meant to be. The film features a group of friends who go to a cabin in the woods to help one of them get clean from their drug habit. The fact that the person coming off drugs is the first one to notice the creepy activity in the house and the surrounding woods means that most of the other characters don’t believe them, and will have you shouting at the screen for them all to just get out of there. This film gets gory fast, so it isn’t for those with a weak stomach, but it is well worth a watch for some creepy characters, family loyalty, and subtle nods to the original film.

Holidays
This is a compilation movie, featuring short films from a variety of directors, with each film being based around a particular holiday. Of course, this means that there is only one short film that is explicitly about Halloween, but let me assure you, the rest of the short films are equally, if not more, frightening. A personal favourite / nightmare is the Easter Bunny / Jesus hybrid that features in the Easter short film. The nature of the compilation means that there is a nice variation between the creepy, the gory, and just the downright scary for your viewing pleasure. 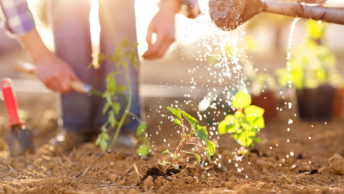