Nepal needs you now more then ever!
Share:FacebookTwitter
Life

Nepal needs you now more then ever! 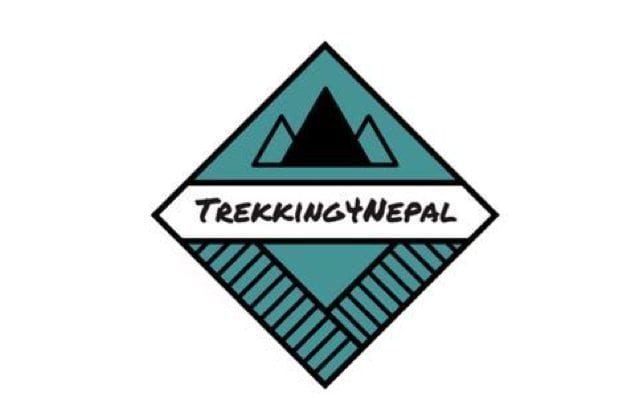 Another major earthquake has struck eastern Nepal, near Mount Everest, two weeks after more than 8,000 people died in a devastating quake. With more then 500 current CSU students originating from Nepal, the natural disaster has hit close to home and CSU is calling on the student body to support the relief effort.

At least 66 people have been killed and more than 1,000 injured, officials say. At least 17 have also died in India.

The latest earthquake hit near the town of Namche Bazaar and sent thousands of panicked residents on to the streets of Nepal’s capital, Kathmandu, as well as being felt in northern India, Tibet and Bangladesh.

Our CSU students originating from Nepal are based at CSU Study Centres in Sydney and Melbourne and on several regional campuses, and the university is offering much needed support to students affected by the natural disaster.

To support the relief effort, students are being urged to give generously to Plan International, one of the oldest and largest children’s development organisations in the world that promote child rights and lift millions of children out of poverty.

They are focused on getting aid distributed in coordination with other organisations, NGOs, and the government as quickly and efficiently as possible in the Nepalese region.

As well as Plan International, a former CSU graduate and two current CSU students have joined together to create ‘ Trekking4Nepal‘ – a not for profit organisation raising money for the Nepalese people affected by this tragedy.

So come on CSU – lets show the Nepalese how generous we are and DONATE!

CSU Study Centres in Sydney and Melbourne have set up collection buckets, with the students there having already raised over $1000 to aid Nepal and surrounding areas.

You can donate to either organisation here: 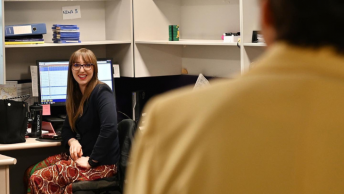 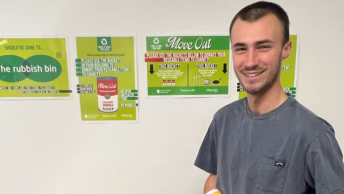 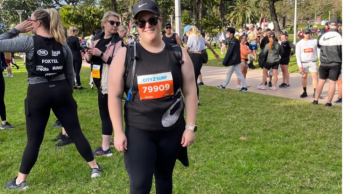 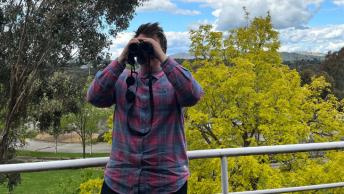